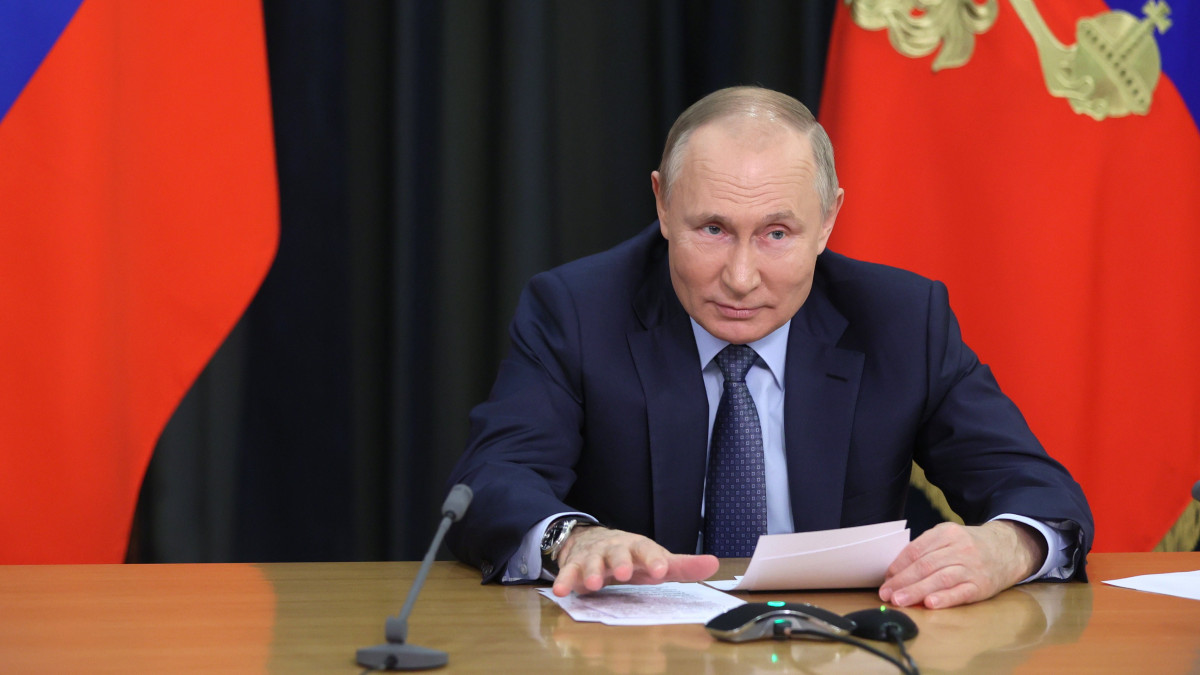 The French leadership of the European Union (EU) has announced that EU member states have approved new sanctions against Russia, including a ban on coal imports and Russian ships.

According to the fifth set of sanctions adopted to challenge Ukraine, 120 days after the enactment of the law, ie

The ban on Russian coal imports will take effect in early August.

This is the first time European countries have punished Russian energy carriers. Currently, 45 percent of Europe’s coal imports come from Russia, valued at 4 4 billion a year.

The new austerity measures will impose a total ban on financial transactions for the four major Russian banks, which account for 23 percent of the Russian banking market. Ships operated by Russia and Russia are barred from entering and leaving EU ports. Some exemptions are granted only for vessels carrying basic necessities such as agriculture and food, humanitarian equipment and energy. The ban will severely restrict the ability of Russian industry to purchase key products.

New EU sanctions will introduce a € 10 billion target export ban on some key technologies and a € 5.5 billion import ban on some construction materials for luxury goods. The EU has banned Russian companies from participating in EU public procurement through a number of targeted measures and excludes all planned financial assistance to Russian public bodies.

In addition, another 200 names have been added to the list of those barred from entry and property due to the war against Ukraine; Including the two daughters of Russian President Vladimir Putin.