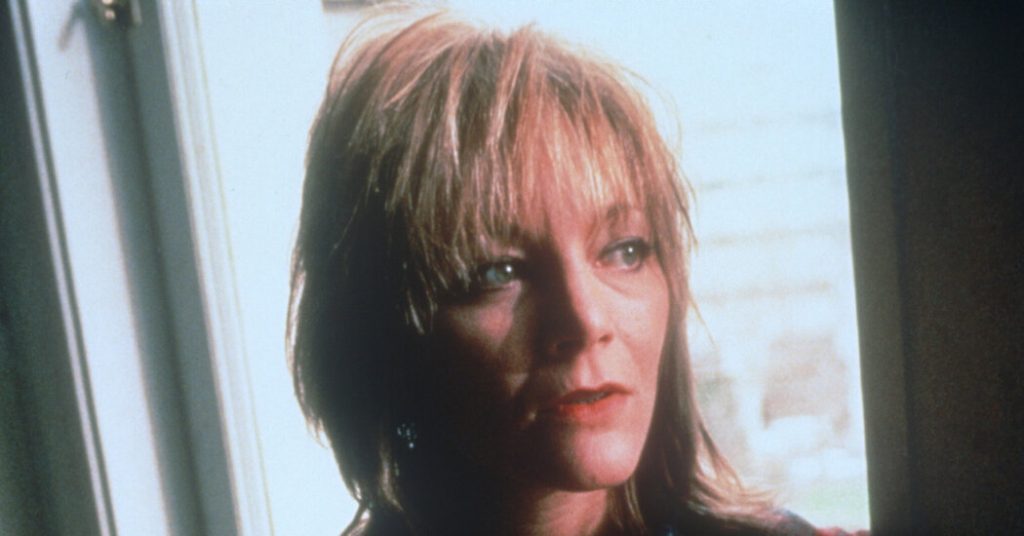 Marie Mara, an actress who appeared on TV shows like “Nash Bridges,” “Dexter” and “ER” in a career spanning more than 30 years, has died in upstate New York. She was 61 years old.

was death announced by New York State Police, who said that Ms. Mara’s body was found Sunday morning in the St. Lawrence River near Cape Vincent, New York, near the Canadian border, and that a preliminary investigation indicated that she drowned while swimming.

She lived in Cape Vincent.

Mrs. Mara was born on September 21, 1960 in Syracuse, New York, to Roger Mara, former director of special events for the New York State Fair, and Lucille Mara, an accountant. Her brother, Roger, who was a doll mover, told The San Francisco Examiner in 1996 that he and Mary were encouraged by their mother’s penchant for drama.

After graduating from Corcoran High School in Syracuse, Ms. Mara studied at San Francisco State University and later earned a Master of Fine Arts degree from the Yale School of Drama. Throughout her career, she has been involved in theater, most notably at the 1989 New York Shakespeare Festival for the production of “Twelfth Night”, alongside Michelle Pfeiffer, Jeff Goldblum, and Mary Elizabeth Mastrantonio.

That same year, she received her first on-screen credit, in the TV movie “The Preppie Murder,” based on the true story of the murder of a young woman in New York. In 1992 she appeared in the two films Love Potion No. 9 and Mr. Saturday Night,” in which Billy Crystal starred as the veteran comedian. Mrs. Mara played his estranged daughter.

Her other films included the 2008 horror film Prom Night.

She once said that she believes her character has been overshadowed by the male detectives played by Don Johnson and Cheech Marin on the last show.

“It’s a male-dominated show with directors Don and Cheech,” she told The Post-Standard of Syracuse in 1999. Although the show’s writers “started writing to me pretty well about halfway through the season,” she added, the producers “were afraid I was going to be too prominent.”

Ms. Mara later appeared on “Dexter”, “Ray Donovan”, “Bones”, “Star Trek: Enterprise” and other shows. Her last credit was in the 2020 movie “Break Even”.

Its survivors include her stepdaughter, Katie Mursula, and two sisters, Martha Mara and Susan Dailey, according to Variety.