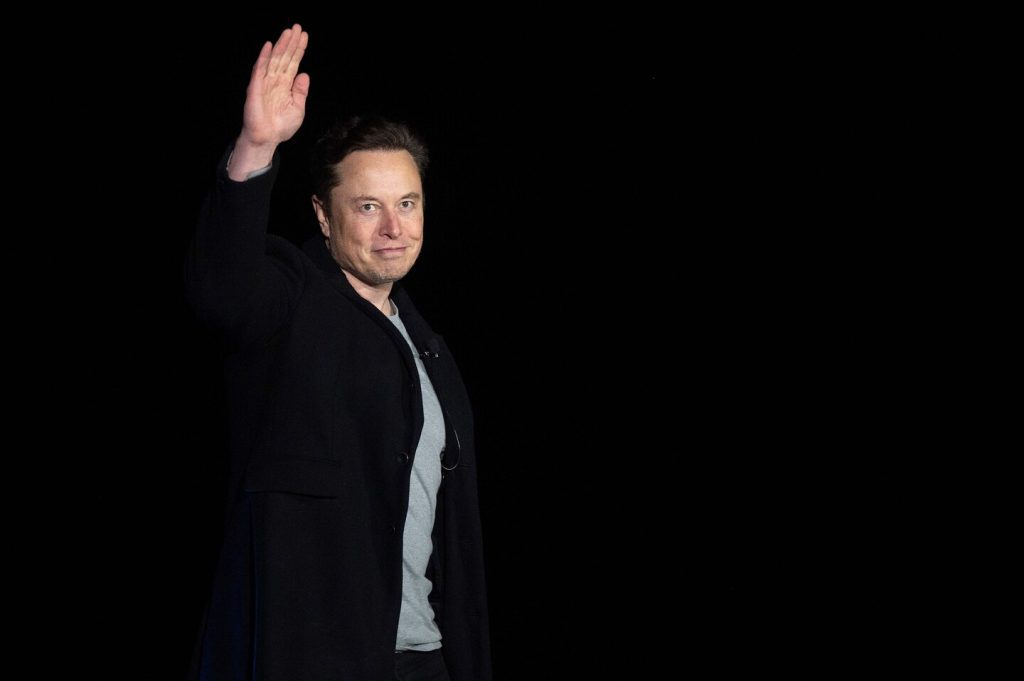 Elon Musk is ending his $44 billion deal to buy Twitter, according to the billionaire’s filing with the Securities and Exchange Commission on Friday.

Musk’s lawyers sent a message to Twitter saying he was “terminating the merger agreement,” according to the lawsuit. In the letter, Musk said he had the right to withdraw from the deal because Twitter had not given him enough information about the company’s business.

Musk’s lawyers have accused Twitter of “failing or refusing” to deliver information that would help Musk and his team ascertain the true number of bots or spam accounts on the social media platform.

Elon Musk’s deal to buy Twitter is in jeopardy

He wrote: “Twitter’s board is committed to closing the transaction at the price and terms agreed with Mr. Musk and plans to pursue legal action to enforce the merger agreement.” “We are confident that we will prevail in Delaware court.”

Legal experts said Musk couldn’t walk away from the deal. His agreement in April to buy the company included a commitment to go ahead with the acquisition unless there was a significant change in the business, and legal experts say nothing happened to meet that limit. Musk previously threatened to cancel the deal if Twitter did not do so Giving it more data to do its own analysis on how many spam bots it has, Twitter said it can’t give away personal information about its users like their names, emails and IP addresses, which it uses to come up with their bot numbers.

Musk did not immediately respond to requests for comment.

In the letter, Musk accused Twitter of committing a serious breach of the terms of the agreement, making “false and misleading” representations and also referring to the possibility of a “material negative impact,” a significant change that would affect the value of the company.

In short, Twitter has not provided the information requested by Mr. Musk in nearly two months despite his repeated and detailed clarifications aimed at simplifying Twitter’s identification and collection and disclosure of the most relevant information requested in Mr. Musk’s original requests.

In the letter, Musk also cited the company’s finances as a possible reason to exit the deal, citing a “declining business and financial outlook for the company” as a separate reason for the deal’s termination.

In the letter to the company, Musk argued that Twitter had breached its agreement not to materially change its business after the deal was signed by The dismissal of two senior executives May and Conduct layoffs On the recruitment team in July. Musk said he did not waive his due diligence right when he signed the deal, and he expected Twitter to come up with more information.

Legal experts said that when he signed the deal, he agreed to buy the company as is.

Musk rocked the social media world in April by agreeing to buy Twitter for $44 billion. He amassed a large group of co-investors, and leveraged his personal fortune to obtain the debts needed to close the deal. But soon after he announced the acquisition, a global sell-off of tech stocks eroded Musk’s net worth, while the $54 stock price tag appears to be a serious overstatement of Twitter’s valuation.

Skeptics said that Musk created the controversy over robots simply to find a reason to break out of what he now considered a bad deal. Musk himself learned about the annoying Twitter issue, and cited it as one of the reasons he wanted to buy the company in the first place.

Wall Street had been skeptical that Musk would complete the deal for months. Twitter’s stock is about $37 today, down nearly 30 percent from the $52 it traded on the day it made the acquisition announcement.

The recording came after the Washington Post reported on Thursday That the deal was in grave danger, With one co-investor who had not heard from Musk’s team for weeks, according to people familiar with the situation, they spoke on the condition of anonymity to discuss sensitive matters.