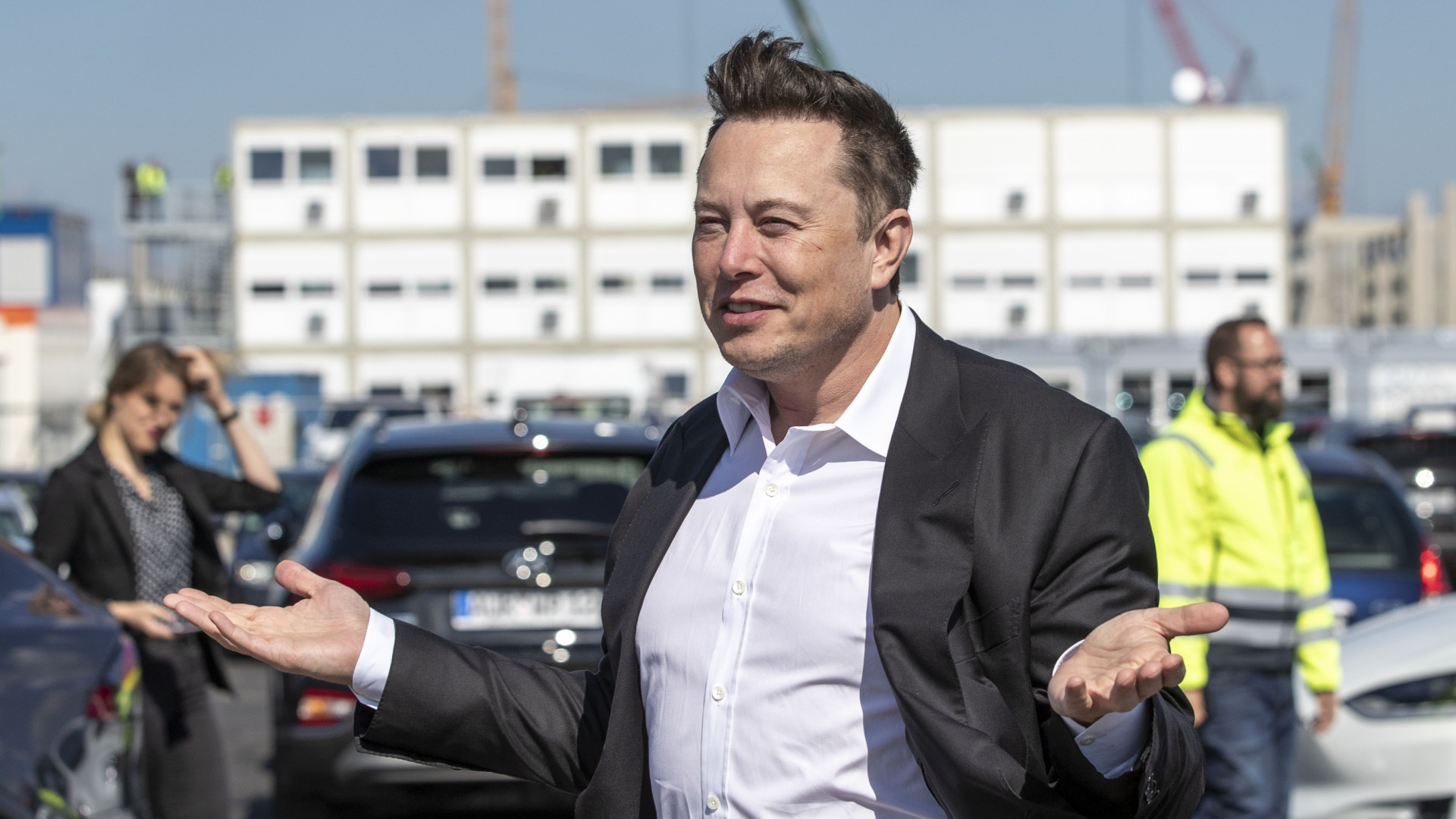 Elon Musk hopes that in the coming weeks, the green light will be given the necessary permits to start production, and that the factory, which plans to produce 500,000 electric vehicles a year, will open soon. While Tesla says the factory will bring Germany closer to achieving its e-mobility goals, some locals and environmental groups say they are dissatisfied with the businessman’s approach, which is contrary to German business culture.

Tesla is investing 5 5 billion in a 50 GWh battery plant near the site, ahead of Volkswagen’s planned 40 GWh site in Salzburg.

The CEO gave away 9,000 tickets to the current festival, which was given priority to local people living in the Brandenburg region.

The latest public consultation on industrial construction ends on October 14, after which the Department of the Environment will decide whether to reject or approve it. However, the Brandenburg Minister for Economic Affairs has already estimated the chances of 95 per cent approval.

According to plans, the first cars could roll out the production line next month, then 5-10 thousand capacity per day is expected, and battery production could start by the end of next year.