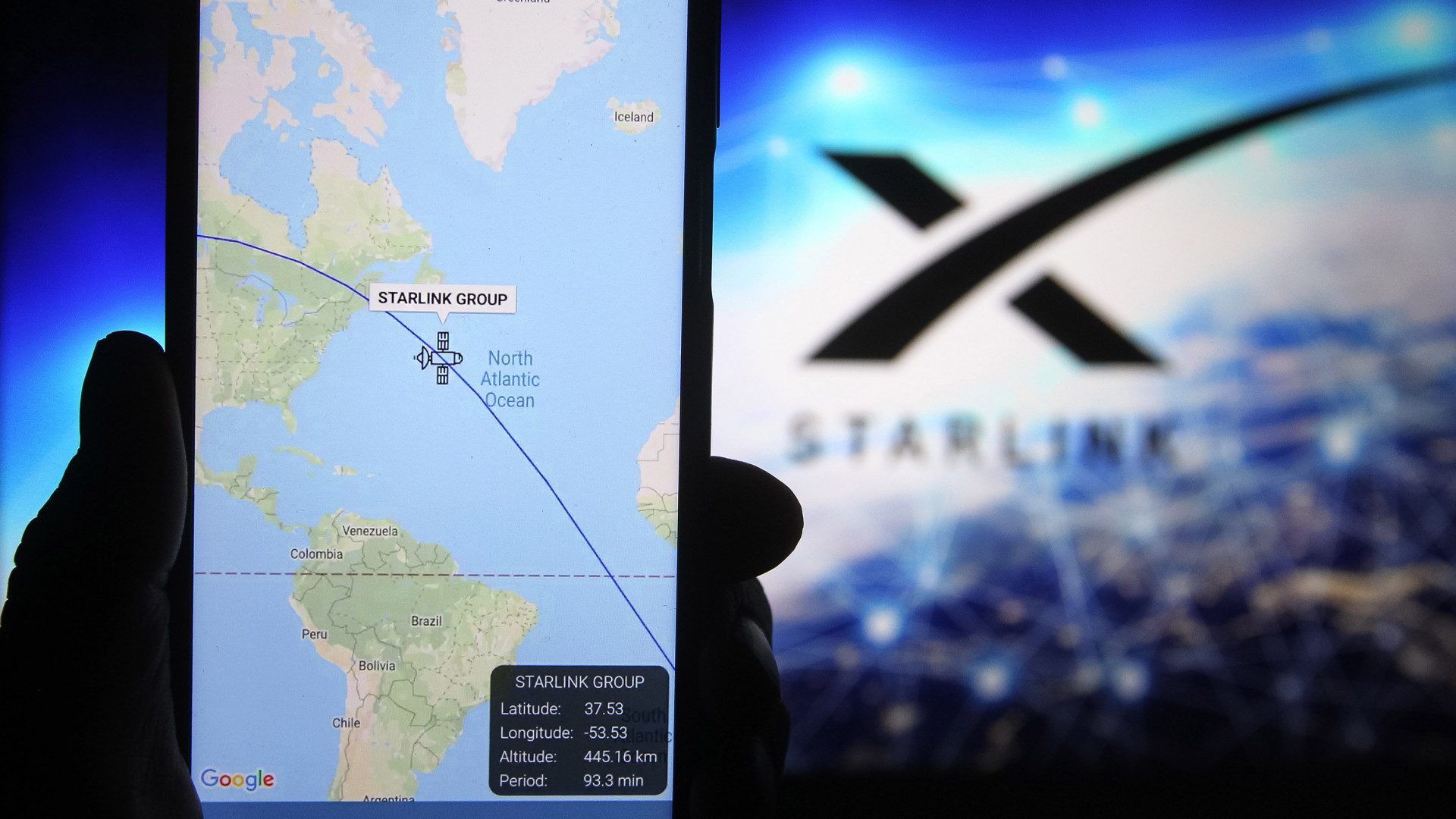 According to the world’s richest man Tens of thousands of spacecraft can orbit the Earth without interfering with each other.

Space is huge and satellites are small

Musk Joseph Ashpacher, In response to the words of the head of the European Space Agency, he said at present The owner of SpaceX creates the rules for space.

The SpaceX Starling project has so far launched 2,000 satellites and plans to launch tens of thousands of satellites around the Earth.

Launching thousands of communication satellites would accommodate fewer radio frequencies and everyone else around the earth.

Musk argued that there is room for tens of thousands of satellites, and that there are about 2 billion cars and trucks in the world, and that any condensed orbit around the Earth is larger than the Earth’s surface, in total there are many satellites. ..

However, experts say that musk is not right Spacecraft traveling at 27,000 kilometers per hour require more distance than cars to adjust their orbit. According to an astrophysicist, there will be space for approximately a thousand satellites in a central circle to avoid collisions with security.