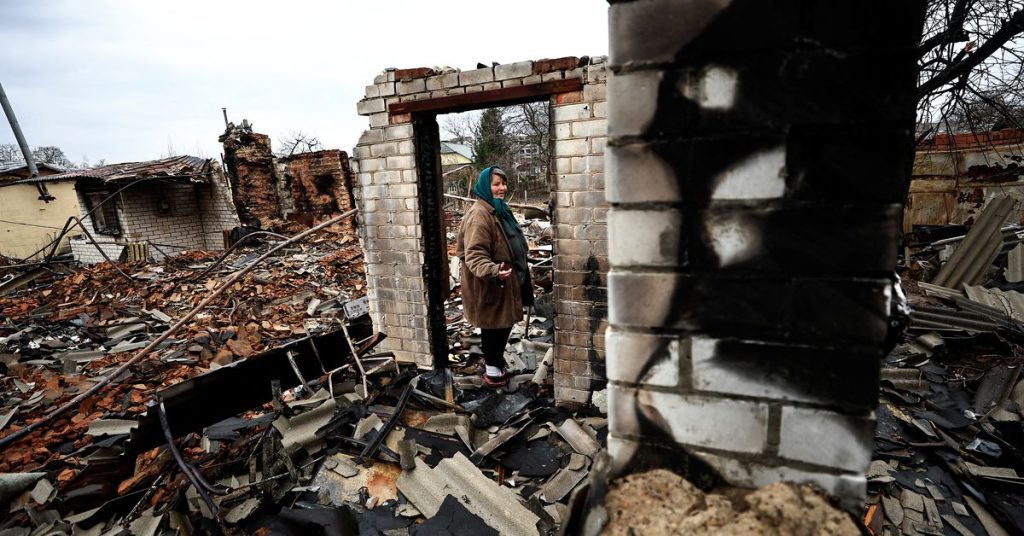 Kyiv (Reuters) – A grave containing dozens of civilians has been found in the village of Buzova, near Kyiv, a Ukrainian official said, in the latest mass grave uncovered after Russian forces withdrew from areas north of the capital to focus their offensive. in the East.

Taras Dedic, head of the Dmitrievka community that includes Buzova, said the bodies were found in a pit near a gas station. He said the death toll had not yet been confirmed.

“Now we are returning to life, but during the occupation we had ‘hot spots’ that killed many civilians,” Dedic told Ukrainian television late on Saturday.

Reuters was not immediately able to confirm the news.

Mounting civilian casualties led to widespread international condemnation and new sanctions, particularly for hundreds of deaths in the town of Bucha, northwest of Kyiv which until just over a week had been occupied by Russian forces.

Russia has failed to capture one major city since the Feb. 24 invasion, but Ukraine says Russia is massing forces in the east for a major offensive and has urged people to flee.

Britain’s Defense Ministry said Russia was seeking to create a land corridor from Crimea, which it annexed in 2014, and the eastern Donbass region, which is partly controlled by Moscow-backed separatists.

In a regular intelligence update on Sunday, it said the Russian armed forces were also looking to boost troop numbers with personnel who had been discharged from military service since 2012.

Some cities in the east are under heavy bombardment and tens of thousands are unable to evacuate.

President Volodymyr Zelensky said Russia’s use of force was “a disaster that will inevitably hit everyone”.

In a speech late on Saturday, he renewed his appeal to Western allies to impose a complete ban on Russian energy products and more weapons for Ukraine.

Johnson said Britain would also tighten its sanctions on Russia and move away from the use of Russian hydrocarbons. Read more

The European Union on Friday adopted new sanctions against Russia, including a ban on the import of coal, wood, chemicals and other products. Oil and gas imports from Russia remain the same. Read more

Natalia Titova, 62, reacts as she displays her home destroyed by Russian bombing, amid Russia’s invasion of Ukraine in Chernihiv, Ukraine April 9, 2022. Natalya and her family were staying in the basement, “When the missile hit our house we ran into the street, it was very scary.” Photograph: Zohra Bensemra/Reuters

Speaking to reporters with Zelensky, Johnson said Ukraine’s support was aimed at ensuring “it is not bullied again, will not be blackmailed again, and will not be threatened in the same way again.”

Johnson was the last foreign leader to visit Kyiv after Russian forces withdrew from the region, marking a return to some degree of normalcy in the capital. Italy said it plans to reopen its embassy this month.

But in the east, Ukrainian officials’ calls for civilians to flee gave an even greater sense of urgency after Friday’s rocket attack on a train station in the Donetsk region’s city of Kramatorsk, crowded with women, children and the elderly trying to do so. Get out.

Russia denied responsibility, saying the missiles used in the attack were used only by the Ukrainian military. The United States says it believes Russian forces are responsible.

Reuters was unable to verify the details of the attack.

The region’s governor, Serhiy Gaidai, wrote on the Telegram messaging service that residents of the Luhansk region will have nine trains on Sunday to set off.

He later said that a school and a high-rise apartment building were bombed early Sunday morning in the city of Severodones.

“Fortunately, there were no injuries,” Gaidai wrote in Telegram.

Reuters could not immediately confirm the news.

The Russian invasion forced about a quarter of Ukraine’s 44 million people from their homes, reduced cities to rubble and killed or injured thousands.

“The enemy’s budget will not receive these funds, which will reduce its ability to finance the war,” Economy Minister Yulia Svirenko wrote on Facebook. 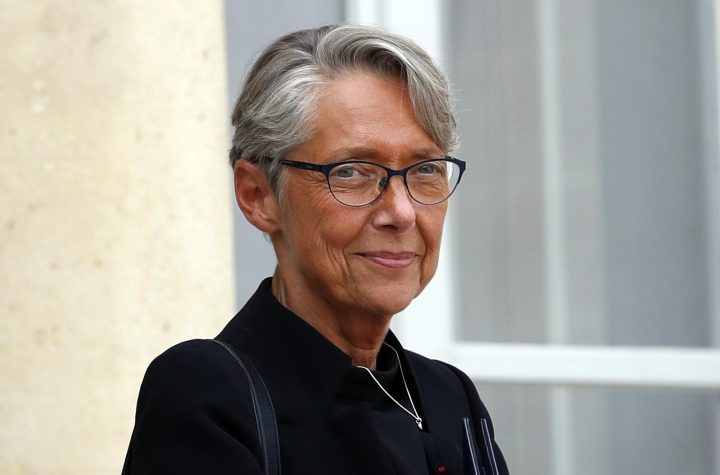 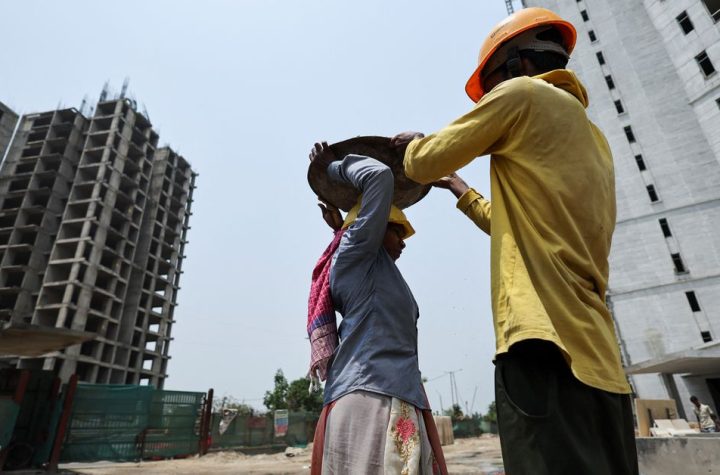