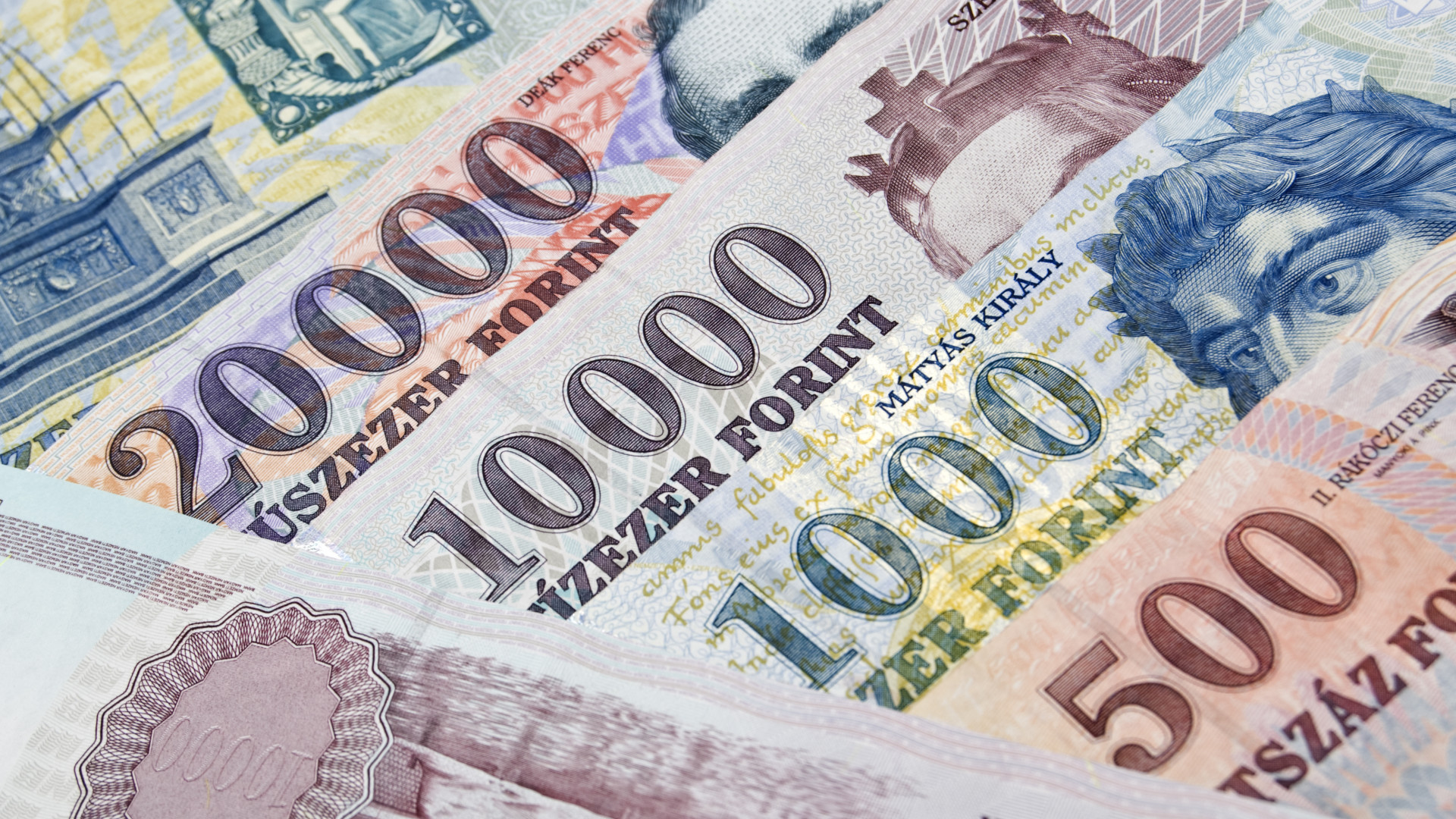 At 8am Hungarian time, the Russian president announced a partial mobilization, which resulted in the euro/dollar temporarily falling below 0.9960 from 0.9960, so we are close to a new 20-year euro.

In a gloomy mood, due to the proximity of war, the currencies of the East-Central European region also stumbled, briefly falling from 401 to 403 against the euro, then corrected, and then fell back to 403. So, we are already significantly higher than the level of around 397 that we reached yesterday afternoon.

Apparently, Moody’s Investors Service released a document last night, two days before the previously announced credit rating review (!), that doesn’t help the forint either. A potential cut (not to mention a headline suspension) of EU funds expected by Hungary is negative for our credit rating..

In addition, due to a series of Hungarian vetoes, the German Minister of European Affairs recommends that the voting system in the Unification Council be changed so that Hungary cannot. Veto only, it was discussed by officials in Brussels yesterday. According to the news, no change is expected at the moment (because some foreign policy and security-related topics require a unanimous vote to switch to a qualified majority referendum, and the Hungarian government has already indicated that it does not support this).