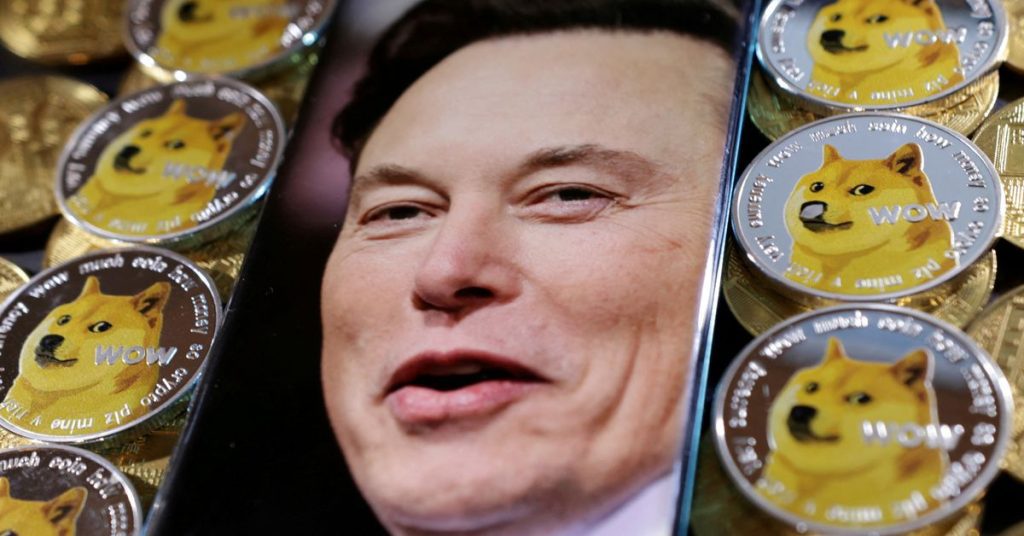 Tesla Corporation (TSLA.O) The CEO, a staunch supporter of cryptocurrency, has had a huge impact on the prices of Dogecoin and Bitcoin.

Tesla began accepting dogecoin as payment for its goods early this year, and the newly launched Musk perfume brand can also be purchased with dogecoin.

Cryptocurrency exchange Binance, which invested $500 million in Musk’s purchase of Twitter, said it is brainstorming strategies on how blockchain and crypto can be beneficial to Twitter.

Twitter has begun exploring ways to integrate blockchain technology under the guidance of its co-founder and former CEO Jack Dorsey, who was a Bitcoin advocate.

Musk tweeted this month that he’s buying Twitter to create an “everything app.” The idea of ​​having it all originated in Asia with companies like WeChat, which allows users to not only send messages but also make payments, shop online or call a taxi.

Musk’s tweets on Dogecoin, including one he dubbed “Crypto People,” have turned the once-obscure digital currency that began as a joke on social media, into a speculator’s dream.

Musk, who has promised to restore freedom of expression on Twitter, has been inundated with calls and demands to reinstate the accounts of banned account holders and world leaders.

In a tweet on Saturday, the billionaire said that in the future Twitter users can choose which version of the social media platform they like by providing ratings on their tweets.

“Being able to decide which Twitter version you want is probably best, as far as rating the maturity of the film,” he said.