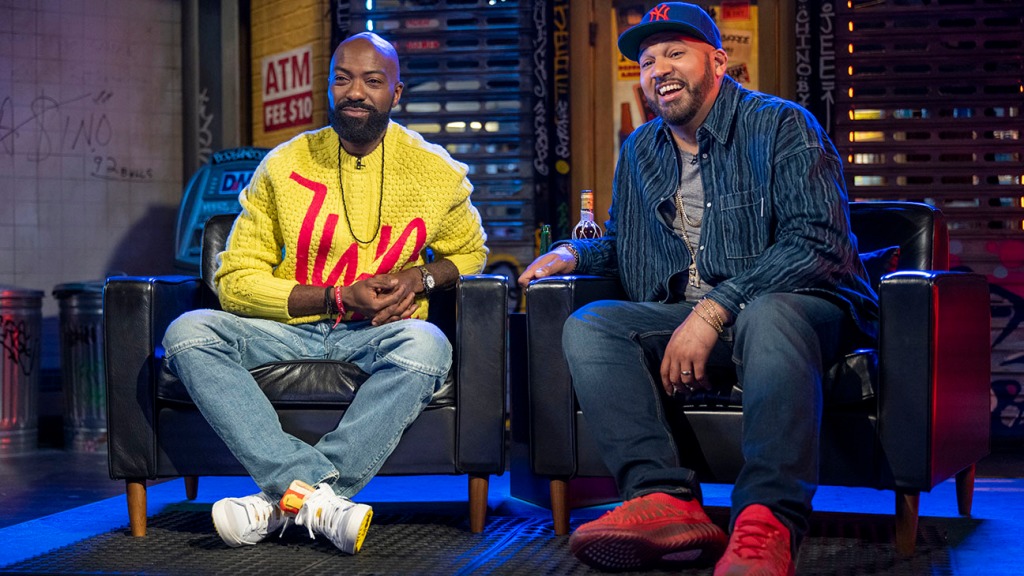 Disus and Miro no longer in show time.

The premium cable outlet says the late-night talk show hosted by Desus Nice and The Kid Mero will not return. The news comes amid reports of a rift between the hosts.

“Desus Nice and The Kid Miro will continue their separate creative endeavors moving forward,” Showtime said in a statement. Showtime late night talk show Disus and Miro He will not return for season five. The last episode aired on Thursday, June 23. “

After noting the show’s win of the Writers Guild Award for Best Comedy/Variety of Talk Show in 2021 and notable interviews including with Barack Obama, Joe Biden and Denzel Washington, among others, the statement concluded that “they’ve been fantastic hosts, and we wish them the best, along with Together with the team in [producer] JAX Media and the wonderful crew.”

Showtime’s end comes amid speculation that the hosts have gone their separate ways. they Bodega Boys The podcast hasn’t released a new episode since November, and in a recent Reddit post, Mero (aka Joel Martinez), wrote, “PODCAST DONE ENJOY THE BACK CATALOG MY PALS.” Desus (Daniel Baker) sent a screenshot of Miro’s post, and he replied on Twitter, “I’ve tried you all.” A compilation of the couple’s recent social media activities by fan account Bodega Boys Daily It fueled further speculation of a split.

On Monday, Desus tweeted confirmation of the Showtimes series ending:

He yells at the show date and yells at the cell, thanks for being a part of the trip. Proud of the show the cast gave in every episode. Soon the big things come… https://t.co/bKKezHz5qS

Disus and Miro It premiered on Showtime in 2019 several years later on cable outlet Viceland. The Showtime series lasted 180 episodes across its four seasons. Their last guest was the great New York Yankees Derek Jeter.