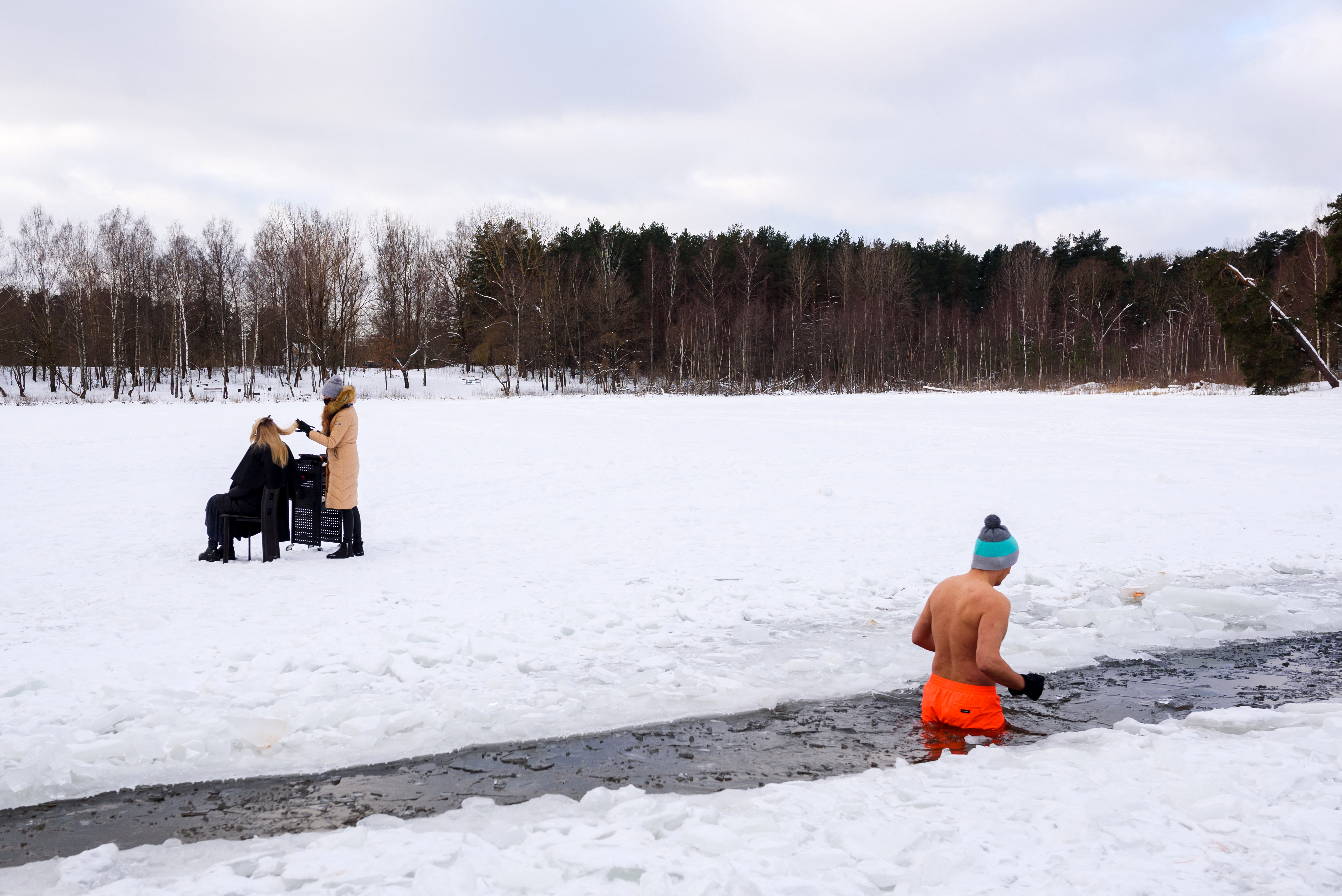 The Riga cabinet on Wednesday introduced a more comprehensive epidemiological control and night curfew order to control the epidemic. For now, the bribery lock will remain in effect until November 15. After a cabinet meeting on Wednesday, Prime Minister Krisjanis Karins said the measures were aimed at breaking the chains of epidemics and relieving the burden of the “heavy burden” health care system.

As part of the restrictions, only shops selling basic food items will be open from Thursday, and sports, culture, leisure and entertainment venues will be closed.

Catering units can only serve food carried. Meetings were banned. The curfew will be in effect from 8 pm to 5 am. Residents can leave their residence only at this time for good reason. Schools are shifting to distance education and staff, if possible, distance education.

With an average of 1,400.8 corona virus infections per 100,000 people in the last two weeks, the infection rate has reached record levels, according to Latvian health officials. According to Health Minister Daniels Powlets, intensive care units at several hospitals across the country are already overcrowded.

More than half of the population of the 1.9 million Baltic countries have so far been vaccinated against the corona virus. The Riga leadership has been trying for months to promote low immunity. Epidemiologists, however, are skeptical of re-imposing isolation. That being said, the move was taken too late and is only a short-term solution for a large number of victims.

Since the eruption, 191,321 affected people have been identified in Latvia, 2,944 of whom have died from the disease.