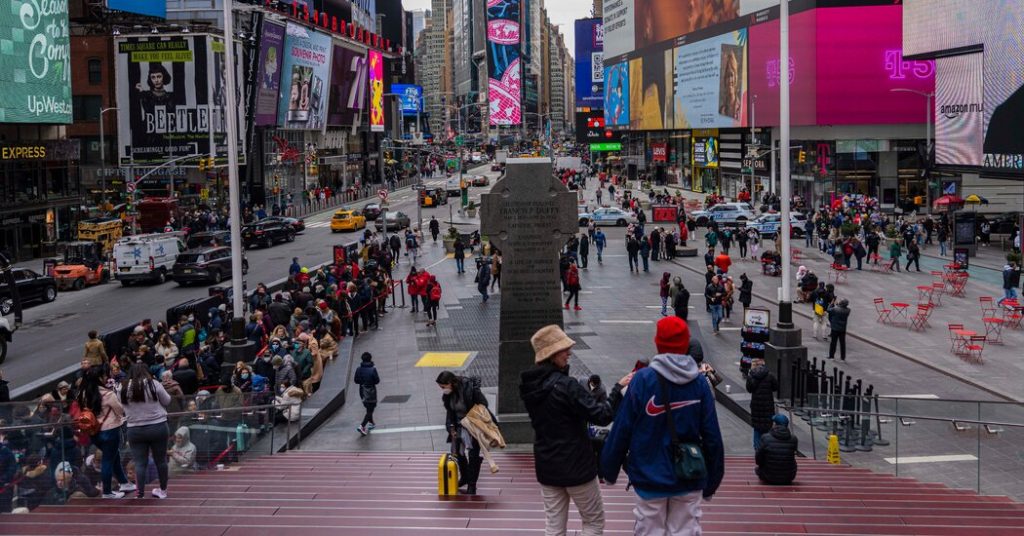 A growing number of Chinese cities are requiring truck drivers to take daily Covid PCR tests before they are allowed to cross municipal borders or quarantine drivers believed to be at risk of infection. The measures limited the speed with which drivers could move components between factories and goods from factories to ports.

Shanghai and other major Chinese cities have imposed prolonged and strict lockdowns to try to control the outbreak of the COVID-19 disease. Previous interruptions in the supply of goods from Chinese factories to buyers around the world have mainly involved the temporary closure of shipping ports, including in Shenzhen In southeast China in May and June last year and then near shanghai last summer.

“The problem isn’t the ships, it’s not the shipment coming in because there are no trucks,” said Jarrod Ward, chief business development officer for East Asia in the Shanghai office of Yusen Logistics, a large Japanese supply chain management company.

Truck drivers’ testing has been postponed because some cities are mass testing residents. Shanghai basically tested all 25 million people within its borders in one day on Monday and detected 21,000 more cases on Thursday.

Now, there is an acute shortage of truck drivers in Shanghai and in neighboring cities such as Kunshan, the center of electronics production. Many electronic component manufacturers in Kunshan are closed.

“The major electronics suppliers to Apple, to Tesla, are all there,” said Julie Gerdman, CEO of Everstream, a supply chain risk management subsidiary of DHL based in San Marcos, California.

Apple declined to comment, and Tesla had no immediate response to questions.

Many factories have tried to stay open by keeping workers on site rather than going home. Employees have been sleeping on mats on the floor for up to four weeks in some cities in northeastern China. Companies were stockpiling goods in nearby warehouses while waiting for normal truck traffic to resume.

But as lockdowns extend in cities like Shanghai, Changchun and Shenyang, factories are starting to run out of materials to collect. Some are sending their workers home until further notice.

Making car seats, for example, requires various springs, bolts, and other materials. Mr. Ward said car seat producers have run out of components. Volkswagen said the company had closed a factory outside Shanghai.

While cases are rising in Shanghai, its main competitor in the electronics industry, Shenzhen, is emerging from lockdown. This is to free the workers and factories there to resume production at full speed.

Retailers and manufacturers in the West have tried to adapt to earlier supply chain difficulties in China by switching from ship to air freight, but air freight rates have more than doubled from last year.

Zvi Schreiber, CEO of Freightos, the freight booking platform, said the almost complete suspension of passenger flights in and out of Shanghai has cut air freight capacity there by nearly in half. The war in Ukraine has forced many airlines to schedule longer flights around Russia and Ukraine, which means that each plane can take fewer flights per week and often carry less weight per flight.

Mr. Schreiber said the war in Ukraine was also starting to hurt the availability of Soviet-era Antonov cargo planes. This workforce has persisted in the air cargo industry in recent years almost all through the now closed Ukrainian maintenance bases.

For companies, any additional disruptions to the global supply chain would come at a particularly fraught moment, combined with higher raw material and freight prices, along with extended delivery times and labor shortages. 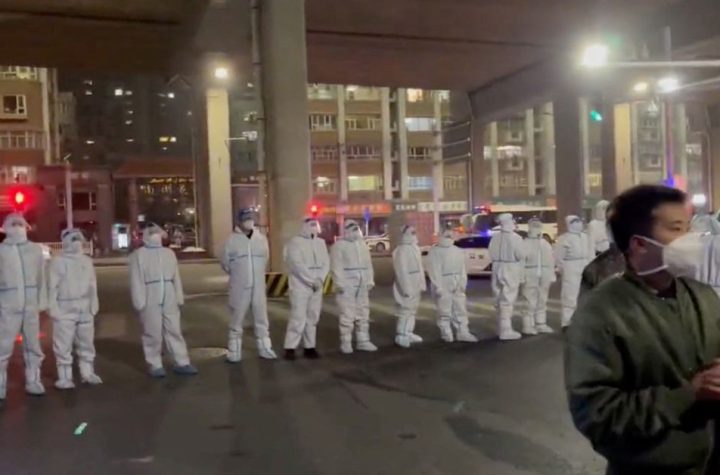 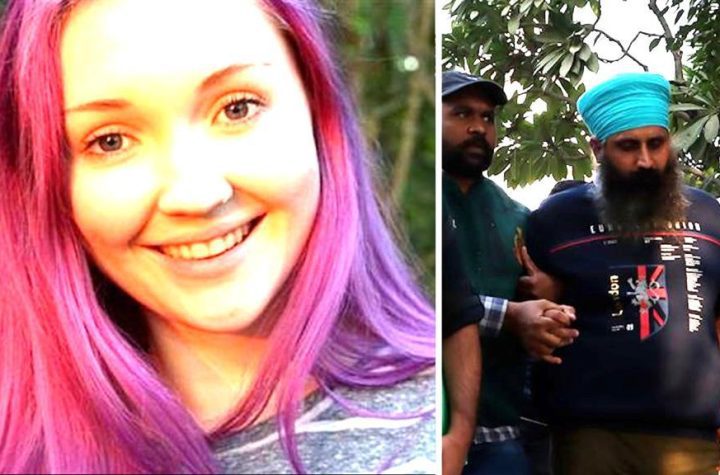 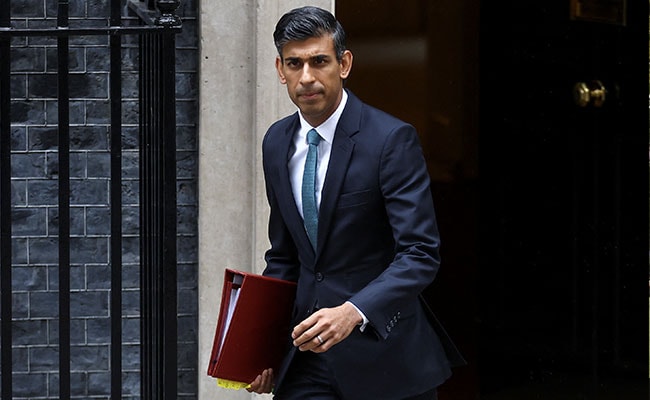