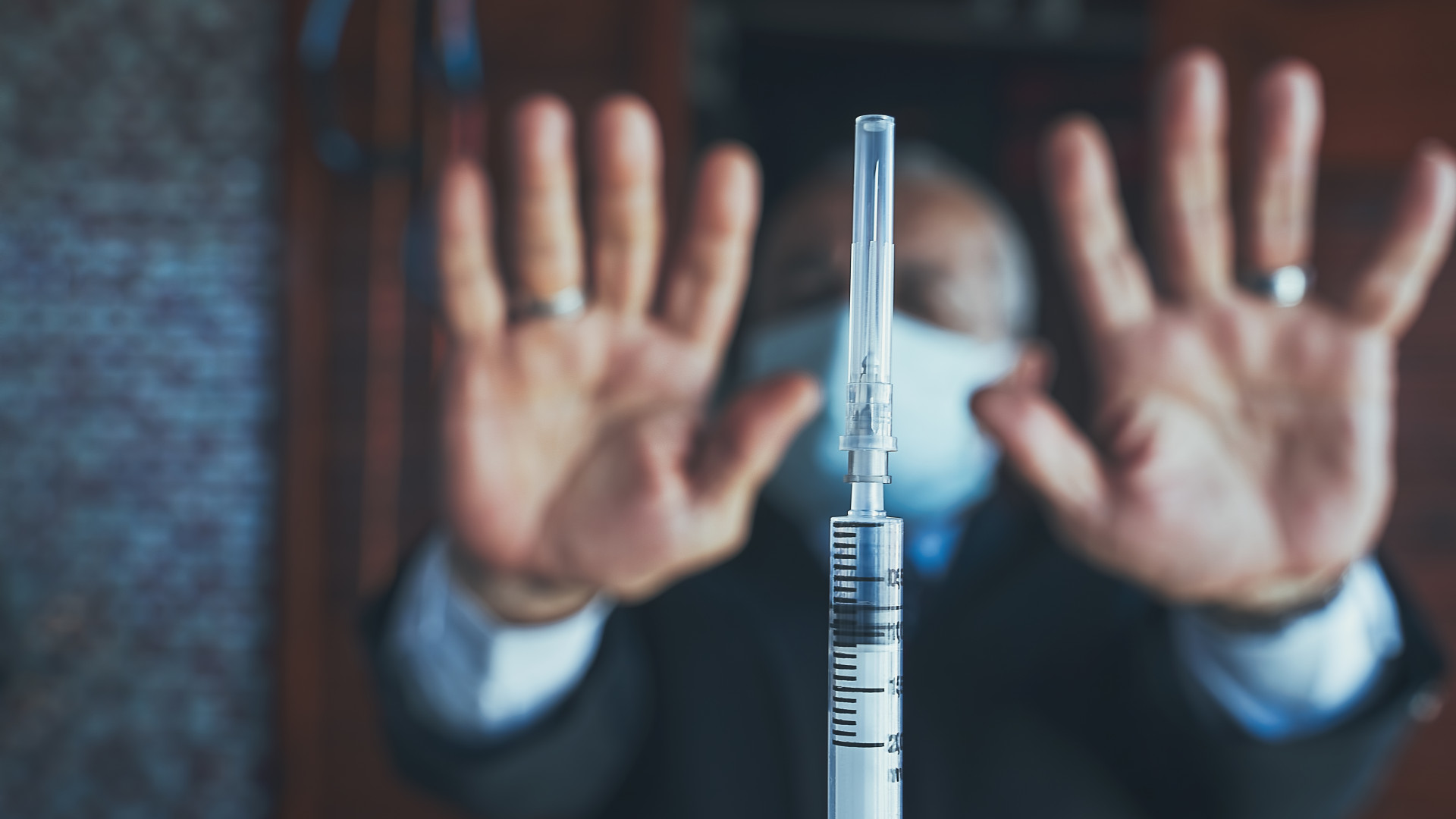 According to authorities, Lisa-Maria Kellermeier from Upper Austria committed suicide at her clinic in Voglaburg, leaving behind farewell letters.

The doctor previously said on his website that for months people who oppose epidemiological controls and reject vaccination have threatened to retaliate for his statements. He also received death threats.

Because of the threats, Kellermeier received police protection for a long time, but he himself spent 100,000 euros on his protection. In June, he announced that he would close his clinic temporarily and then permanently in mid-July, saying he would not wish the working conditions he had to work under in recent months on anyone.

In response to the news of the death, which shocked the Austrian public, leading politicians called for national unity. “Let’s put an end to acts of intimidation and fear-mongering! There is no place for hatred and intolerance in Austria,” said President Alexander van der Bellen. The Head of State recalled that a doctor working to protect and cure people from the epidemic was threatened first on the Internet and then in person in his office.

In June, the Austrian prosecutor’s office closed an investigation into the threat by a suspect with German citizenship, which German authorities said was responsible. Austrian police continued to question the unidentified men.