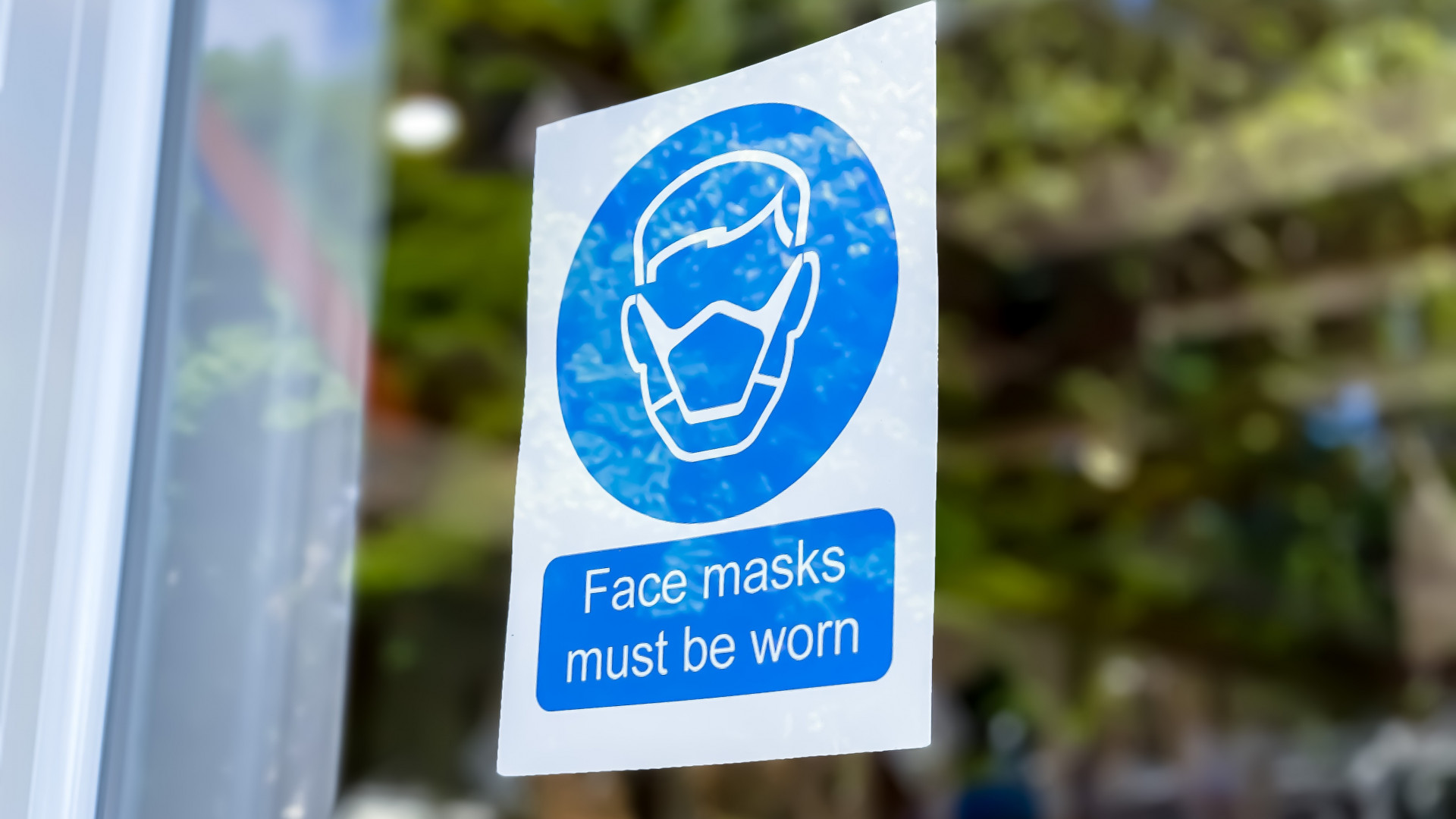 The US Food and Drug Administration (FDA) expert advisory panel on Tuesday approved the agency to vaccinate children between the ages of 5 and 11 with the corona virus vaccine, developed jointly by US pharmaceutical company Pfizer and German biotechnology company BioNTech. On Tuesday ..

The panel of experts unanimously recommended that younger children be vaccinated at a ratio of 17: 0. The FDA is not required to follow the panel’s recommendation, but in most cases it will be followed. Some members of the committee commented that the recommendation was considered too general because it was possible

Children with a previous infection will only need one dose of serum.

A study published in Pfizer’s newsletter last week showed that the low dose of the vaccine they developed was safe for children 5 to 11 years old and nearly 91 percent effective in preventing symptomatic diseases.

Regulatory authorities may decide on the use in the following days, And a team from the U.S. Center for Disease Control and Prevention (CDC) is scheduled to meet on November 2 to make a proposal on the use of vaccines. If Rochelle Walensky, director of the CDC, makes and accepts a positive recommendation, the vaccination campaign will begin in the United States.

Anthony Fossie, the White House’s chief epidemiological adviser, called the vaccination of children “important.” The expert also described a study showing that children infected with the corona virus transmit the infection as easily as adults, with statistics showing that 50 percent of them survive without symptoms. “

If the vast majority of 28 million children could be vaccinated, I think it would play a major role in reducing the spread of infection.

White House experts said Children have already been vaccinated, It is also planned to make the vaccine available to more than 25,000 children and adult hospitals, hospitals, pharmacies, community health centers and schools with specially packaged vaccines. In addition, as stated, an information campaign is planned to inform parents (MTI).