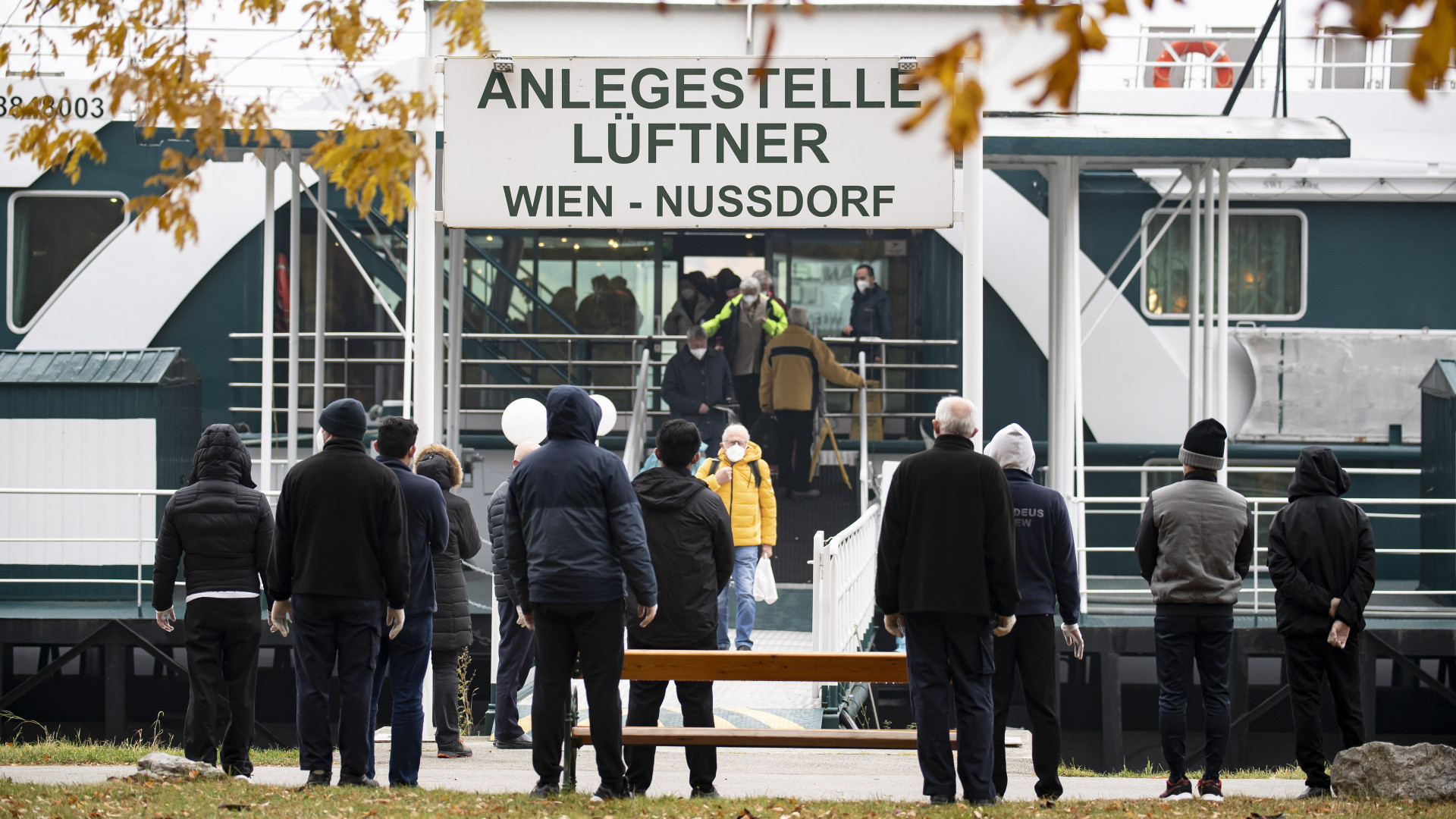 According to the decision of the government Only those who have been vaccinated or cured can go to restaurants, beauty and massage parlors, fitness and sports halls, hotels, or visit theaters or theaters with a capacity of 25 people. Under the so-called 2G rule, it can take up to nine months after vaccination and up to six months after recovery, and it is not enough to show a negative PCR test result from Monday. In the workplace, however, this may be sufficient to show a negative corona virus test.

For an interim period of four weeks, Austrian authorities will approve the first vaccine, but only with a new PCR test. After that, however, only complete protection or healing is considered.

From Monday, it will be mandatory to wear FFP2 type protective masks in all enclosed spaces. Anyone violating the new epidemiological rules will be fined up to five hundred euros.

The queue was decided by the government last Friday and long queues were seen at fire stations over the weekend. The health ministry said 32,000 people had been vaccinated on Saturday alone. The waiting time at major vaccination centers in Vienna is one and a half hours.

In an interview with the Kronen Zeitung on Sunday, President Alexander Schallenberg said that in six weeks there will be no reversal of the current measures, meaning that the new epidemic rules will take effect at Christmas.

A total of 9,943 new infections were reported in Austria on Saturday. This is higher than the worst number recorded on November 13 last year: 9,586 new infections were registered on the day. On Sunday, at least, 8554 people were affected. Since the outbreak in Austria, 883,887 people have been infected with the virus and 11,502 have died from complications of the disease caused by the virus.