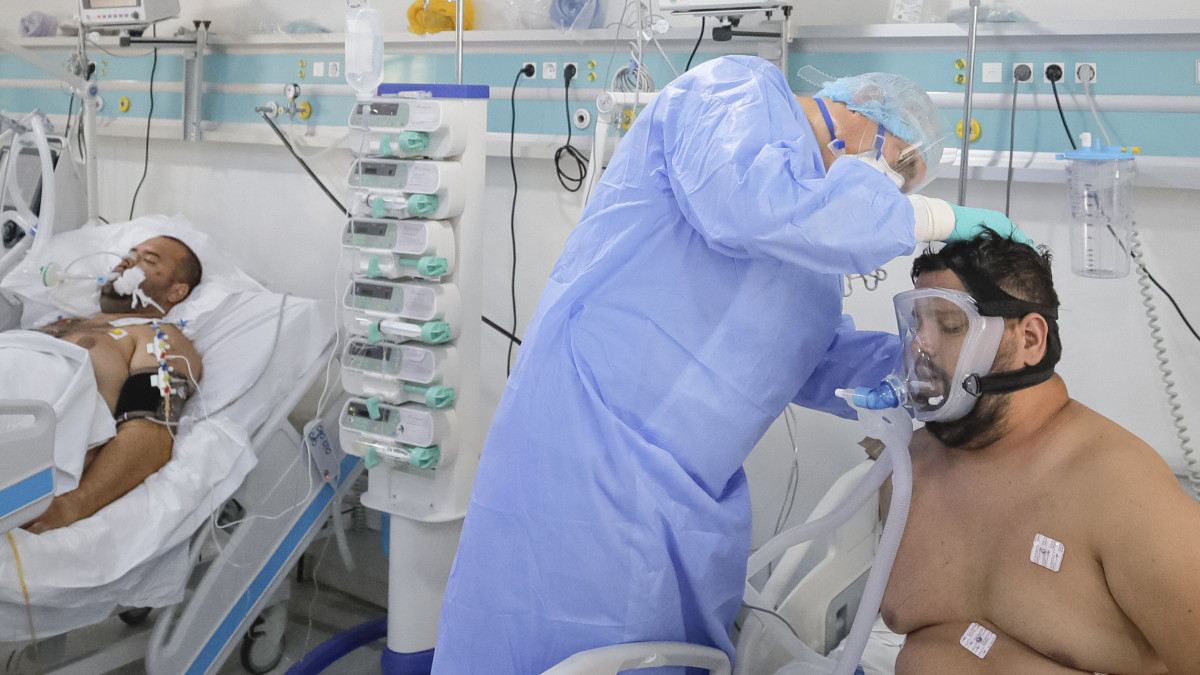 The portal on Thursday released county-wise mortality data provided by Strategic Communications Tribe (GCS). Two days ago, the paper also received vaccination data for 41 districts and capitals in the country from the National Commission for Coordinating the Vaccine Campaign (CNCAV).

Nationwide, the number of cowpea deaths recorded since the onset of the epidemic is approaching fifty thousand, while the number of officially diagnosed infections exceeds 1,685,000. Accordingly, nearly three (2.93) percent of the registered victims in Romania have died.

In Romania, with a population of 19.3 million, so far 7 million 147 thousand people, 42 percent of those who can be vaccinated (over 12 years of age) have received at least one dose of the corona virus vaccine.