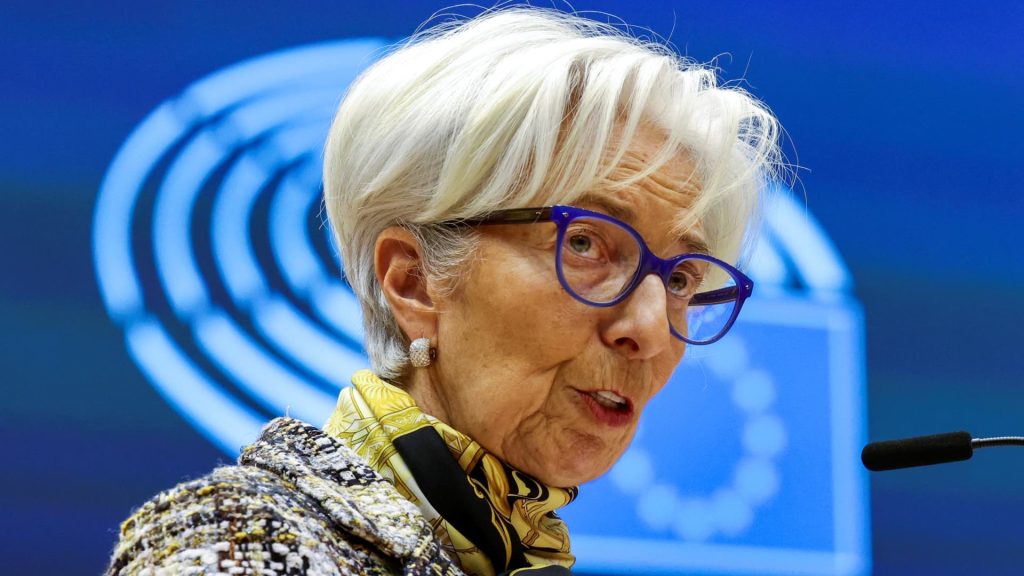 The European Central Bank is exploring whether to issue its own digital alternative to cash.

European Central Bank president Christine Lagarde He believes that cryptocurrencies are not worth a penny.

“My very humble estimation is that it is worth nothing,” Lagarde said of cryptocurrencies in an interview with the Dutch talk show “College Tour” that aired on Sunday.

“It doesn’t depend on anything,” she added. “There is no fundamental origin to serve as an anchor for safety.”

Lagarde called on global policymakers to establish rules to protect inexperienced investors betting on digital assets. Cryptocurrencies have fallen across the board this year, with Bitcoin – the world’s largest – wiping out more than half of its value since its all-time high in November.

“I worry about those people who think it’s going to be a bonus, who don’t have an understanding of risk, who will lose everything, who are going to be very disappointed, and that’s why I think that has to be regulated,” Lagarde said.

One of the show’s audience members said they lost 7,000 euros ($7,469) after buying the token Cardanoto which Lagarde replied: “It hurts.”

The former IMF chief’s skepticism about cryptocurrency is not new. She has previously expressed concerns about the environmental impact of digital currencies, as well as their potential use for money laundering and sanctions evasion.

Her last comments arrive in time Scrutiny of the cryptocurrency market As regulators react to the fallout from the collapse of terraUSD, the controversial so-called stablecoin that was always supposed to be worth $1.

Many central banks are working on their own virtual alternatives to cash in response to the rapid growth of digital currencies – and the European Central Bank is one such alternative. Lagarde said a digital euro would be “significantly different” from private cryptocurrencies.