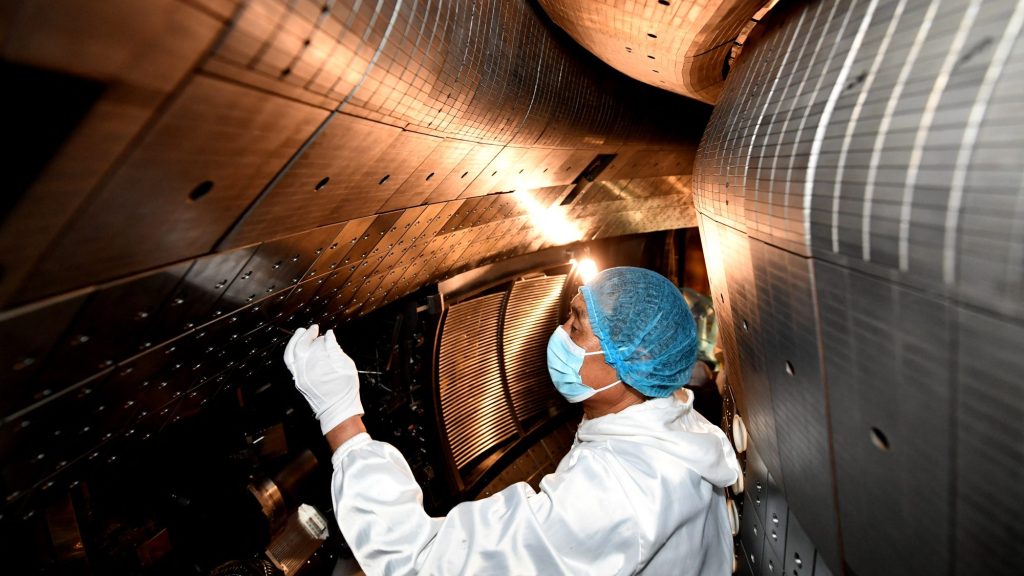 With the help of EAST (Experimental Advanced Superconducting Tokamak) this time they were able to maintain a temperature of 120 million degrees Celsius for 1056 seconds.

This is a new peak.

If fusion power plants can be put into practice, it will bring a huge turnaround in energy. However, it is very difficult to implement, and in practice the processes that take place in the stars have to be reconstructed under terrain conditions. Researchers are experimenting with different ways to create and maintain extreme temperatures and pressures. At Tocamax, the plasma is heated and stored in a donut-like toroidal magnetic field.

EAST previously created 160 million degrees Celsius, which can hold 20 seconds. By comparison, the center of the sun is about 15 million degrees Celsius. The test at the end of December set a new time record, but despite the encouraging results it is worth emphasizing that the technology still has a long way to go.

Arzu
See also  Tensions continue to rise in the Pacific, with the leader of the island nation unraveling with China already talking about an invasion.