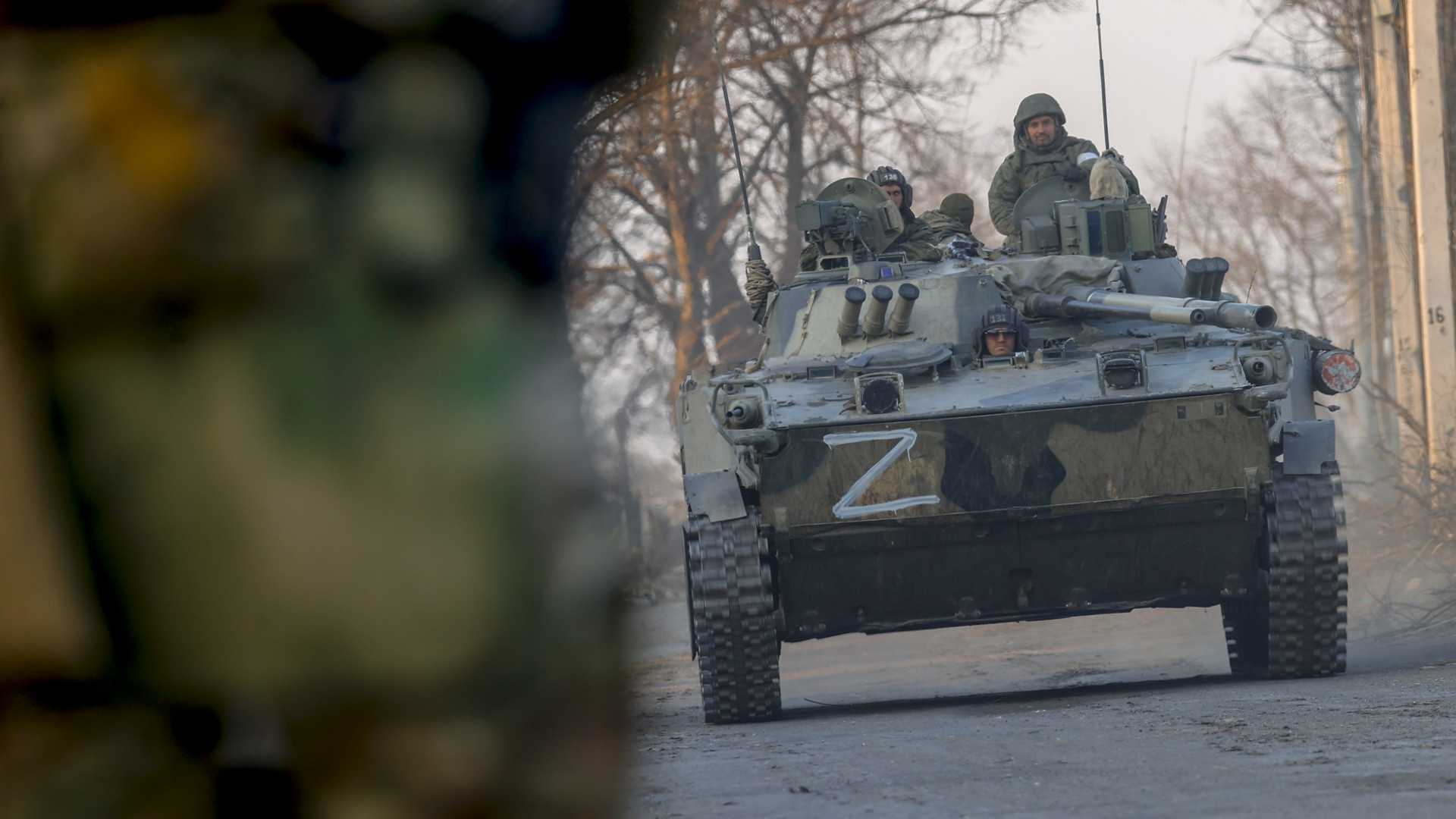 Of those admitted, 393 were granted temporary residence permits valid for 30 days by the police. “They must go to the competent office of the National Directorate of Immigration at their place of residence within the time available to obtain the final documents,” the ORFK said.

The Budapest Police Headquarters (BRFK) told police.hu on Monday that 1225 people, including 415 children, arrived in Budapest by train before the war in Ukraine on Sunday. It was written that the refugees arriving at the Kőbánya Upper Railway Station by special trains were taken by bus to the BOK Hall.

BRFK assists refugees arriving by train from Ukraine with police and patrols at the Kőbánya Upper Railway Station and BOK Hall. The Budapest Civil Defense Association also provides support in these tasks.

They said that for the convenience of on-site communication, BRFK has contracted 31 Ukrainian translators and provides translators from its own staff.

World: They can replace the Russian general responsible for the Kharkiv defeat