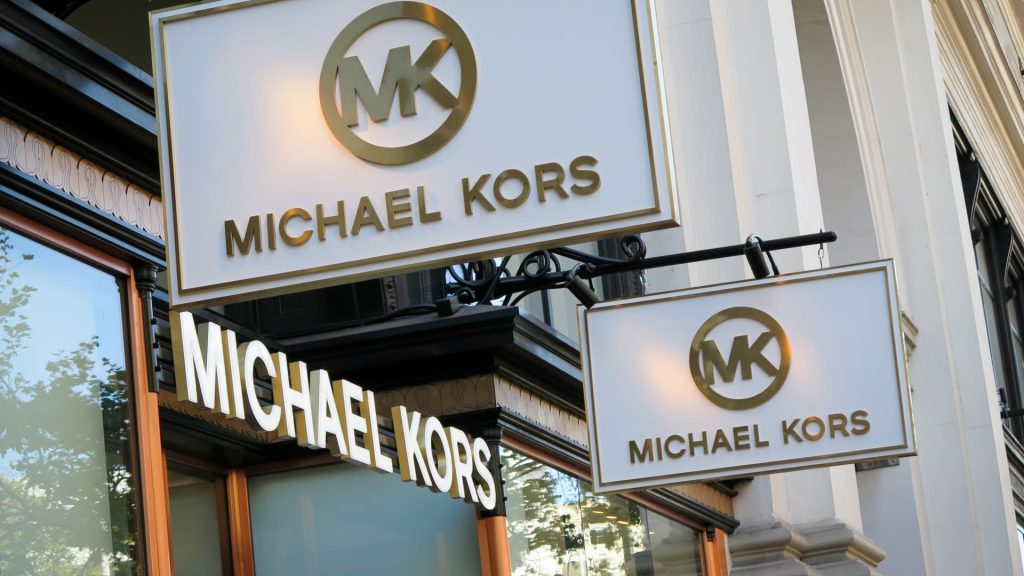 Check out the companies making headlines before the bell:

Capri Holdings (CPRI) — The parent company of luxury brands such as Michael Kors, Versace and Jimmy Choo saw its stock rise 11% in the primary market after posting better-than-expected quarterly numbers before nearly all of those gains were returned. Capri earned an adjusted $1.02 per share, 20 cents above estimates, and was able to expand profit margins in the face of pandemic-related problems. However, the company released lower-than-expected revenue forecasts for the full year.

Victoria’s Secret (VSCO) — Victoria’s Secret jumped 6.8% in pre-market trading despite a mixed quarterly report. The retailer’s adjusted earnings of $1.11 per share for the fourth quarter beat consensus estimates of 84 percent, and revenue matched expectations. This quarter’s earnings guidance fell below some expectations. The company was able to negate the primary impact of supply chain issues and subdued consumer spending.

Ambarella (AMBA) — Ambarella stock fell 3.8% in premarket trading after the chip maker released its current quarter revenue forecast lower than analysts’ estimates, due to the negative impact of China’s Covid shutdowns. Ambarella recorded the highest and lowest loss in its last quarter.

Lee Otto (LI) — The China-based electric car maker delivered 11,496 vehicles in May, up 166% from the previous year. Li shares added 2% in the premarket market.

Exping (XPEV) — Xpeng delivered 10,125 electric vehicles last month, up 78% from a year ago, with year-to-date deliveries more than doubling compared to the previous year. The China-based company’s stock added 1.3% in the pre-market.