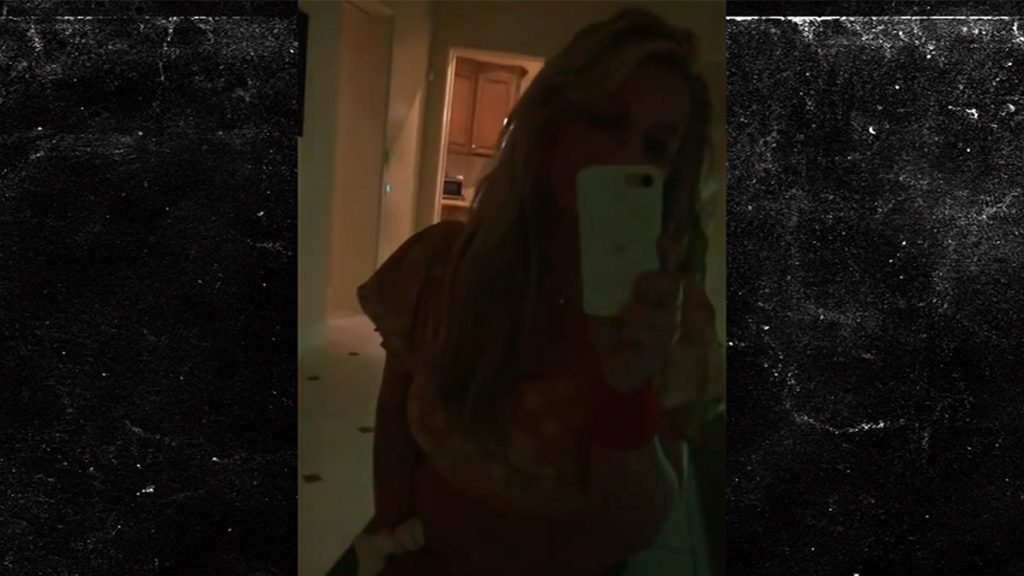 Britney took to Instagram Friday and did something she hadn’t done in a long time…singing. As for what she sang – the song that made her world famous… “…Baby One More Time.” But, this time, it has a painful vibe.

Then she said it’s actually been in the making for years… at least her hope is to re-release an updated version… “Well, I’ve been ordering what I’ve wanted for 14 years… a different version of ‘Baby’ but I have the producers already working on it for me and putting it together …beginning…but as TEAM said no and serves me with 4 girls, including my sister, he makes a 5 minute version of 4 songs remixed to T without having to make an effort or dance…just shoot it beautifully And the sound was new!!!

“…Baby One More Time” was released in 1998…a song that climbed to the top of the charts in 22 countries and won it a Grammy.

TMZ reported that Britney had plans to return to the studio Music recordingThis seems to be a great start.