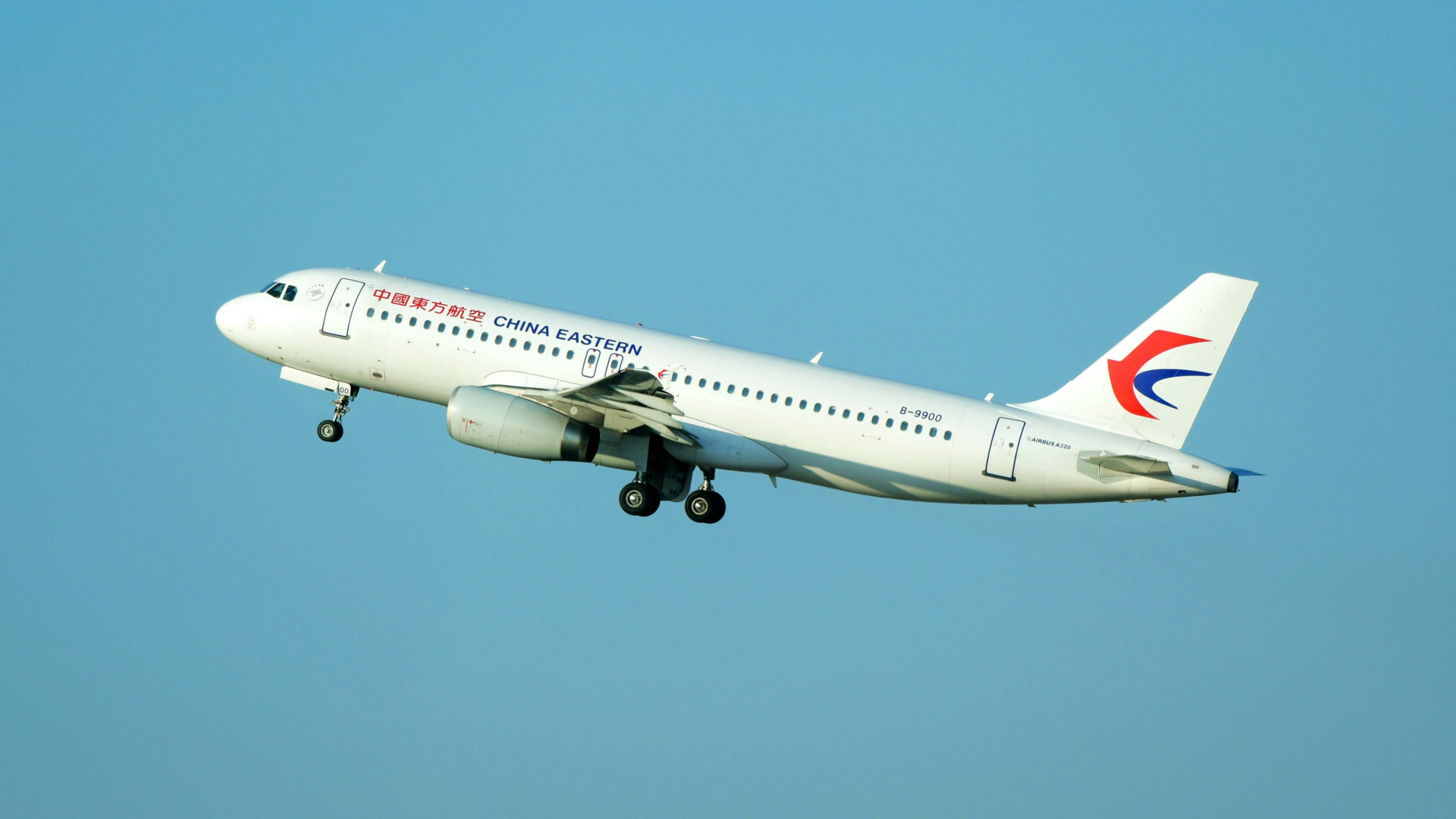 The plane involved in the crash was a Boeing 737, the number of injured was not immediately known, and rescue operations are already underway, Chinese state media said. According to Flightradar24, which provides real-time flight surveillance data for commercial aircraft, the aircraft was a 6-year-old Boeing 737-800 and the cause of the crash was not specified.

According to the Aviation Safety Network, China’s aviation safety data has been the best in the world for the past decade. China’s last plane crash happened in 2010 The Embraer E-190 regional plane, led by Henra Airlines, crashed as it approached Yichun Airport in poor visibility, killing 44 of the 96 people on board.

Incidentally, there have been several scandals surrounding the Boeing house over the years, including a recent documentary. DoneRevealed the exact causes and consequences of the two crashes caused by the crash of the Boeing 737 MAX aircraft, where the crashes discussed occurred in 2018-19.

Boeing’s stock closed at nearly $ 193 on Friday, but was significant on pre-trade data. Minus 6.5 percentThe stock starts the day at about $ 180.

Arzu
See also  From January, premarital sex and drinking will no longer be a sin in the United Arab Emirates.