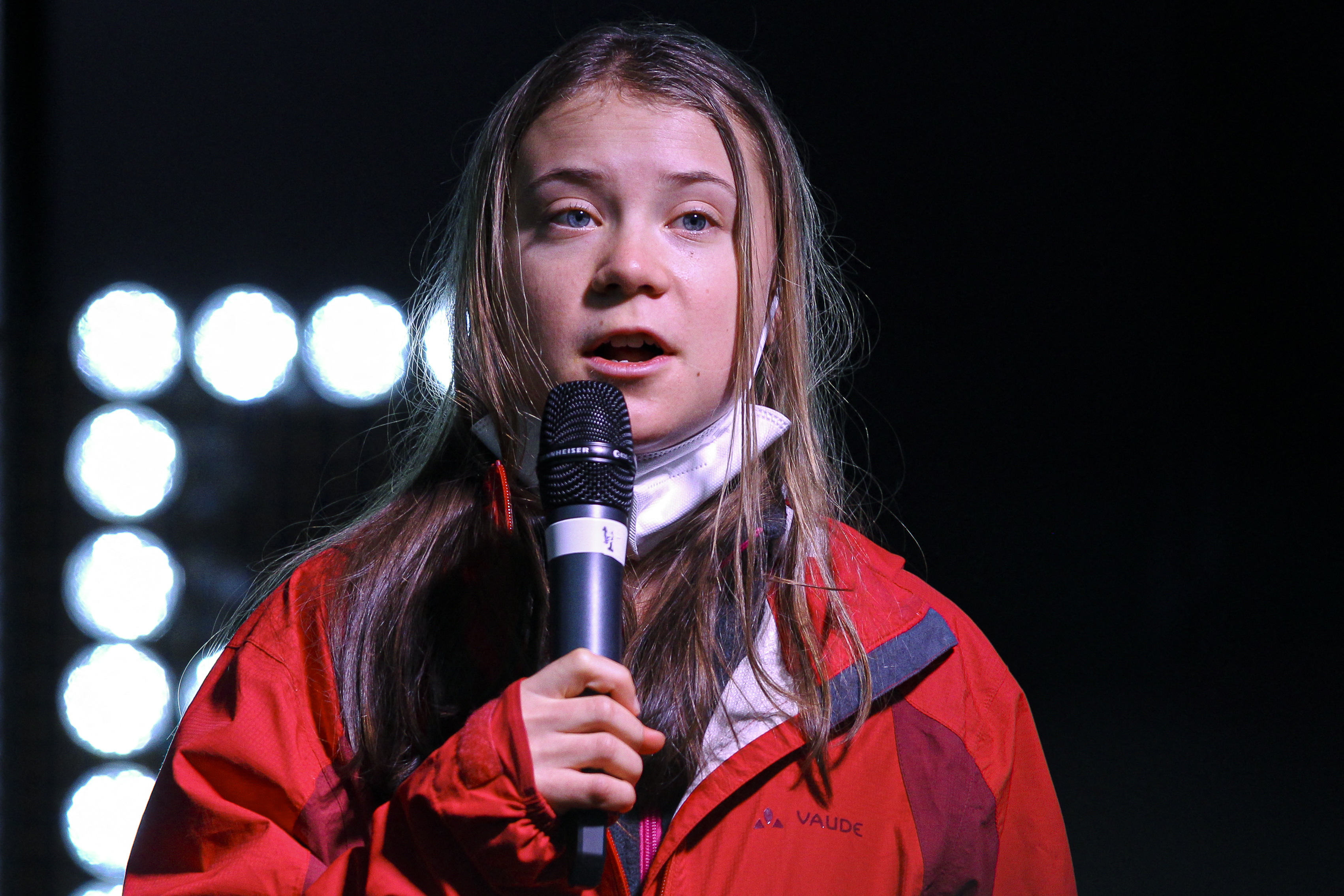 Climate activist Greta Dunberg, who has inspired millions of young people around the world, says the UN Global Climate Summit in Glasgow COP26 is already failing and the world needs to agree on how to achieve their 2015 emissions reduction goal. At the Paris Climate Summit.

During a demonstration in George Square in Glasgow, Dunberg protesters, mostly young people, demanded decisive action, and the climate summit failed because negotiators did not understand that climate disaster could not be avoided by the same methods as catastrophe. . According to him, world leaders live in a bubble, dreaming of endless growth and emerging technological advances that will solve all the problems when the world actually burns, and many are already suffering from the effects of climate change.

According to Thunberg, the speeches at the climate summit and the position of world leaders can be summed up as “blah-blah-blah everything is the same, and it’s good for us to find so many holes.”In comparison, he said, emissions would require an immediate and drastic cut. The demonstration was organized by the Scottish group Fridays for Future, a youth organization inspired by Thunberg’s lonely climate demonstrations on Fridays. Thousands took part in the demonstration, which passed through Glasgow city center. At the same time, protests were held in many parts of the world, demanding decisive and immediate action against climate change. (BBC)

Arzu
See also  US call on China: Do not stand on the wrong side of history!