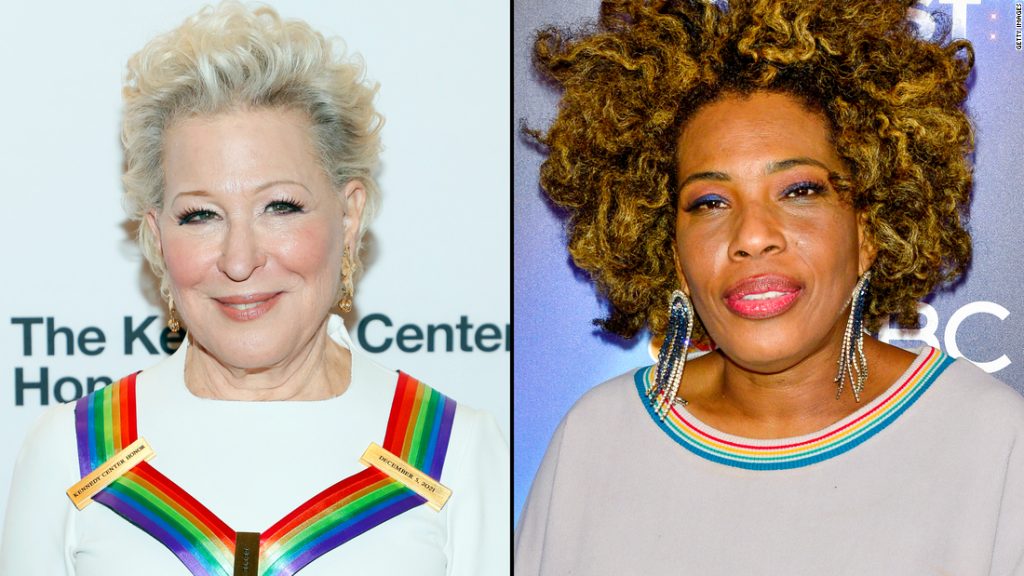 Midler was criticized for tweeting “Women of the world! We are being stripped of our rights over our bodies, our lives, and even our name!”

She tweeted, “They no longer call us ‘women’, they call us ‘birth people’ or ‘menstruating women’, and even ‘people who have a vagina!”‘ “Don’t let them wipe you out! Every human on earth owes you a debt!”

Tuesday, The “Police” star retweeted An opinion piece from the New York Times wrote, “People of the World! My tweet about women was in response to this wonderful and well-written New York Times article on July 3rd.”

“There was no intent of anything exclusionary or transphobic in what I said; it wasn’t about that,” she concluded.

Gray caused some annoyance after appearing on Fox Nation’s Piers Morgan Uncensored and commented, “I’m going to say this and everyone will hate me but as a woman, just because you go changing (your body) parts doesn’t make you a woman, sorry.”

Tuesday, Gray He said in a statement to “Entertainment Tonight”. That “I have nothing but love for the LGBTQ+ and transgender community and have been a supporter since day one.”

“My statement on Piers Morgan was blatantly misunderstood. I hate no one,” she said. “I respect everyone’s right to feel comfortable in their own body and to live their truth.”