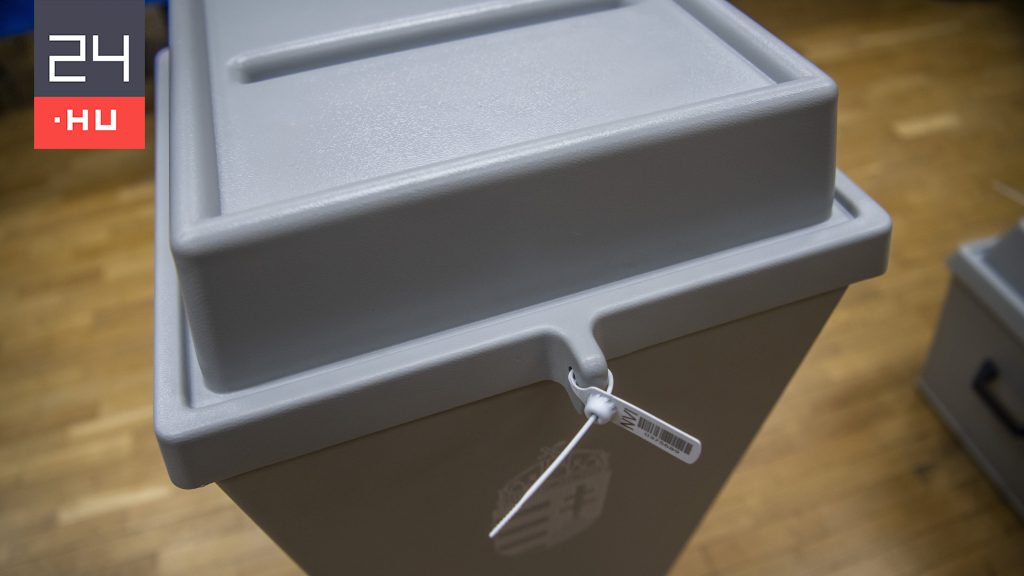 By law, ballots containing votes cast in foreign missions must reach NVI by midnight on the fourth day of voting, in this case Thursday.

As of Wednesday morning, urns had arrived from the majority of delegates, with more than 9,800 votes awaiting from Hong Kong, Ho Chi Minh City, Vientiane, Canberra, Melbourne, Wellington, Hanoi and London, Edinburgh and Manchester.

On Voting Day, overseas voters with Hungarian residency addresses were able to cast their ballots at Hungary’s embassies and consulates in a total of 145 foreign embassies in 97 countries. Voting did not take place in Shanghai due to a corona virus infection. There were 65,480 foreign delegates on the list, of whom 57,623 went to the polls.

As soon as the ballot box arrives from the ten embassies, all the NVI staff will be broken up and the votes will be counted according to 106 separate constituencies and the ballots will be sent to the designated counting committee of 106 parliamentary constituencies along with the votes. Of the electorate.

The votes of the re-registered voters came to the NVI on Monday, and the office staff are now sorting them according to the constituencies.

In the 106 counting committee appointed, the envelopes of those who voted by re-registration and those who voted in the diplomatic service were mixed in ballot boxes that were not opened before the election and the votes were counted.

See also  They're looking for someone responsible: For Moscow, European politicians can do something about rising electricity bills

The results of the referendum will be determined by the NVB on the basis of the minutes published by the counting committees and the counting of votes cast by letter.

The NVI received more than 36,000 letters in the mail, 278,000 were sent overseas, and 1,500 were sent to the election offices of the individual parliamentary constituencies of the Hungarian parliament.

Voters without an address in Hungary can vote in one letter, the NVI added 456,129 voters to the voter list in the letter. As of Wednesday morning data, 316,754 letter votes had been returned to the NVI, of which 63.56 percent had already been resolved and the voter identification statement in the back cover had already been verified.