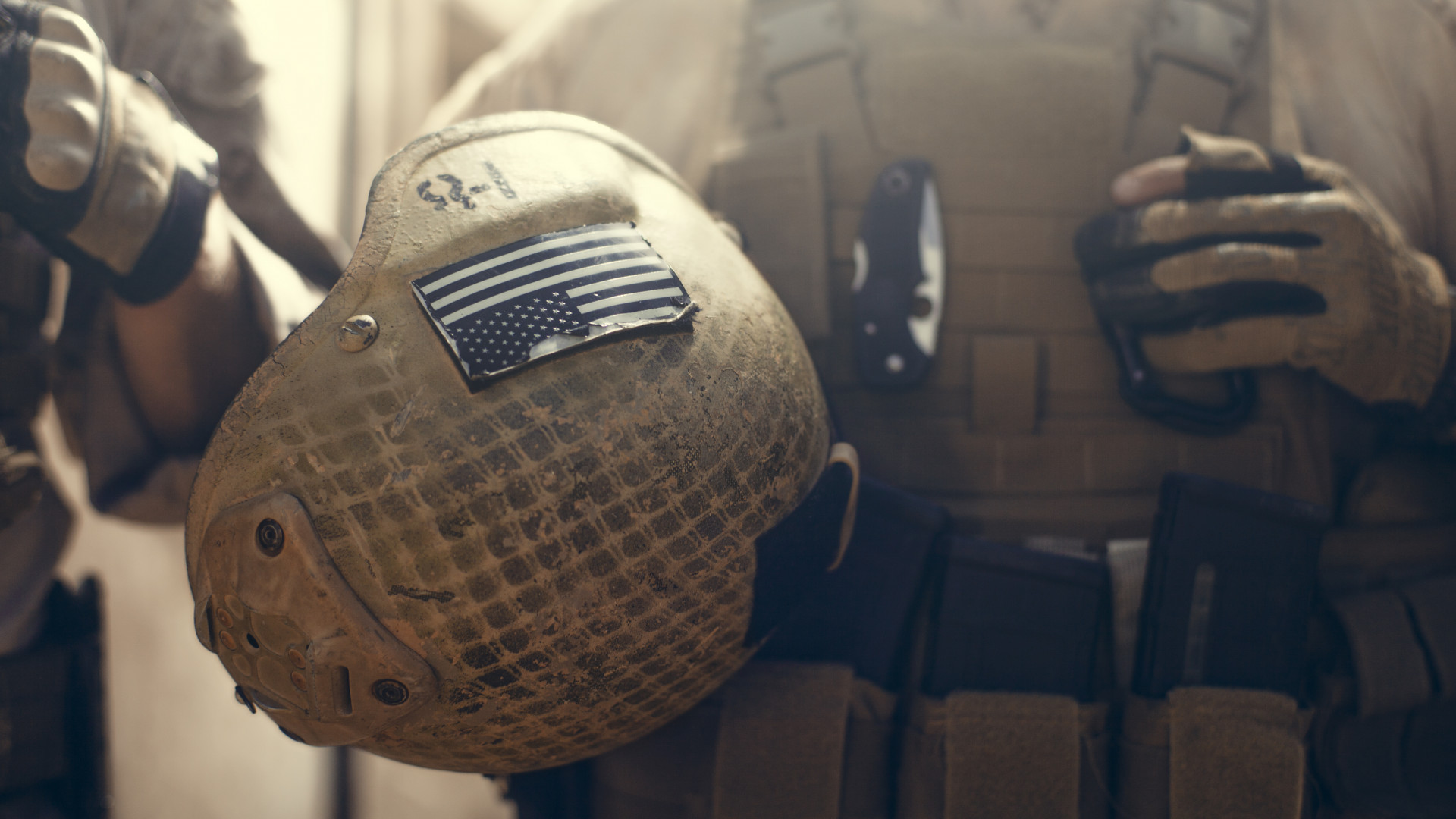 Andrew Milburn has been training Ukrainian forces since the beginning of the war, but he recently came to Bahmut with his American mercenary force, the “Mozart Group.” Currently, the heaviest fighting on the front lines is taking place around Bahmut.

A retired American colonel told Newsweek that the Russians are systematically hunting the “Wagner group” not only because they troll with their name, but also because they do important work.

He said: Contrary to earlier reports, they did not fight the Russians in Bahmut, but helped civilians escape. According to him, 600-700 civilians have already been evacuated.

When the Allies bombed the settlement in World War II, Milburn said, Bahmud “looked like Dresden,” while the area around the city resembled Passchendaele.

In his opinion, the information that some Ukrainian units have losses of about 70% is “not an exaggeration” because, according to him, a significant number of Ukrainian soldiers are sent to the front line with minimal training. While Milburn understands this and speaks to the fact that morale among Ukrainians is high, he thinks this approach is problematic.

80% of people who come to us have never fired a gun in their life. It effectively drops the subject

He also said that what they are doing is not mercenary but they are working as an “NGO”. At the same time, he added: Their financial resources are running low, so it is questionable whether they will be able to continue their work until the spring of 2023.

The Guardian first wrote about Milburn and the Mozart group a few months ago, when the British press called them mercenaries at the time, and they still hadn’t noticed.