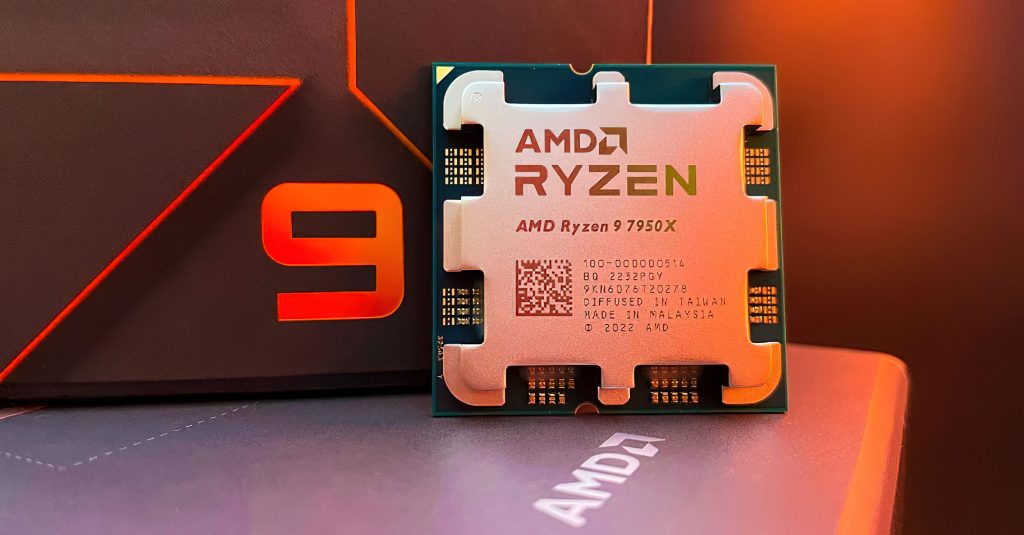 Newegg leads the week of Black Friday in US sales by offering new prices for Ryzen 7000 desktop CPUs.

So far, other large US retailers (such as BestBuy or Amazon) haven’t followed Newegg by lowering the price of Ryzen AM5 CPUs. However, MicroCenter still offers a free 32GB DDR5 memory kit for all Ryzen 7000 purchases, and this may still be a good deal, except that this offer is for in-store pickup only.

All four processors launched less than two months ago, but this does not appear to be an official and permanent price cut by AMD. However, similar price drops can now be seen to European retailerswith the flagship model now costing up to €200 less.