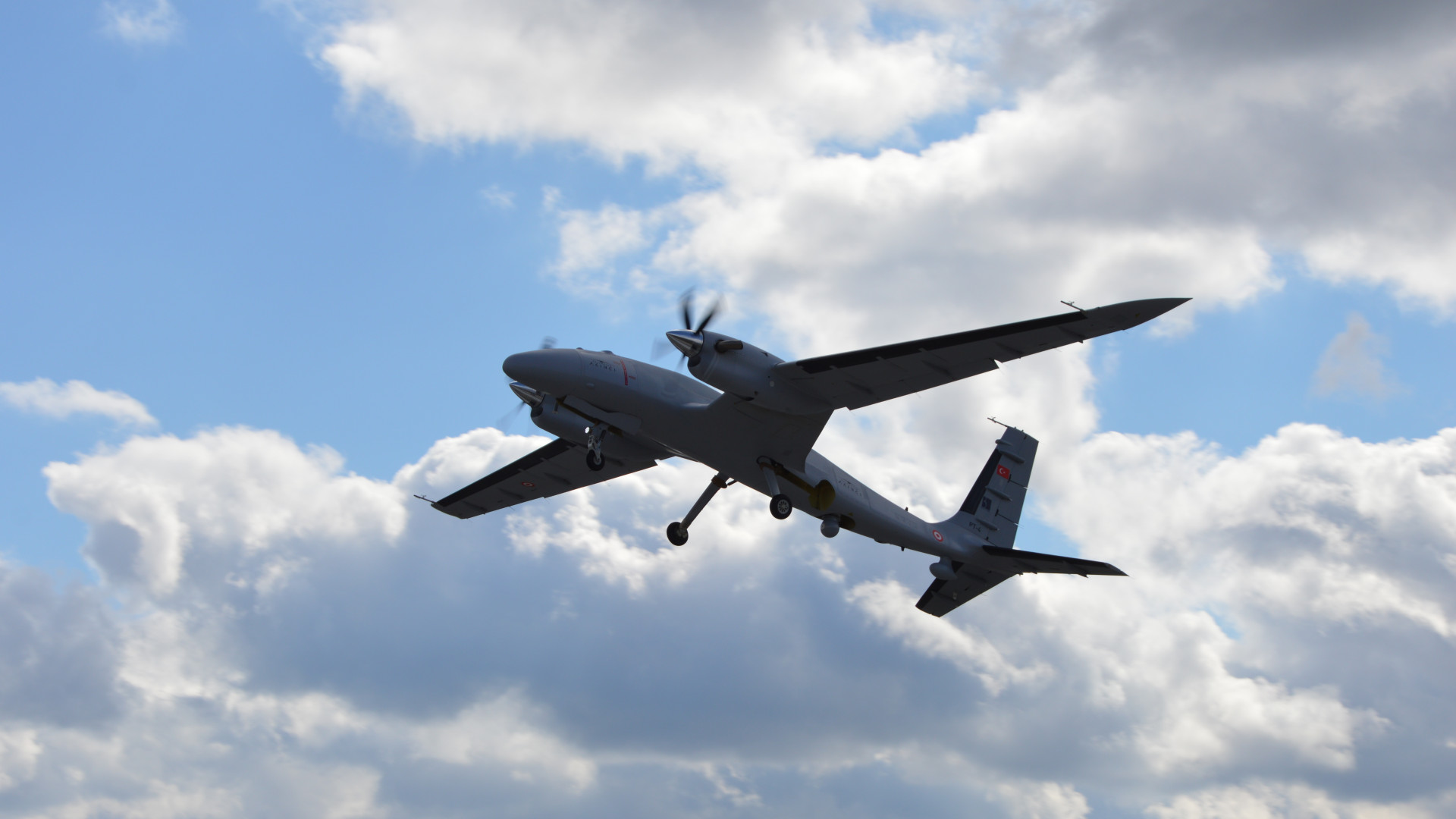 According to the commander, the airport was attacked

Exports of Bayraktar TB-2 drones and US and European missile weapons and ammunition were destroyed.

According to the General, the Russian Air Force attacked six Ukrainian military supplies with high-precision missiles, and tactical planes attacked 69 military installations in Ukraine at night. The artillery fired 55 rounds, hitting 38 forts and 195 manpower and military equipment, destroying about 230 nationalists and 52 units of military equipment.

The missile struck the command of the 81st Air Mobility Brigade near Tolina and the 77th Regional Defense Force near Bodolivka and launched the S-300 anti-aircraft missile system over the Gulbak region, according to a spokesman.

According to Konashenko, since the start of the war, the Ukrainian armed forces have seized 146 aircraft, 112 helicopters, 696 drones, 286 anti-aircraft missiles, 2,783 tanks and other armored vehicles, 316 rocket launchers, 1,255 artillery shells and artillery. And 2,590 special vehicles.

Dmitry MedvedevThe deputy head of the Russian Security Council told the Telegram on Tuesday Volodymyr Zhelensky The President of Ukraine does not need a peace agreement with Russia because it will mark the end of his rule. According to Medvedev, he will continue to beg the West for arms and money by listing his country as “the last bastion of European democracy”.