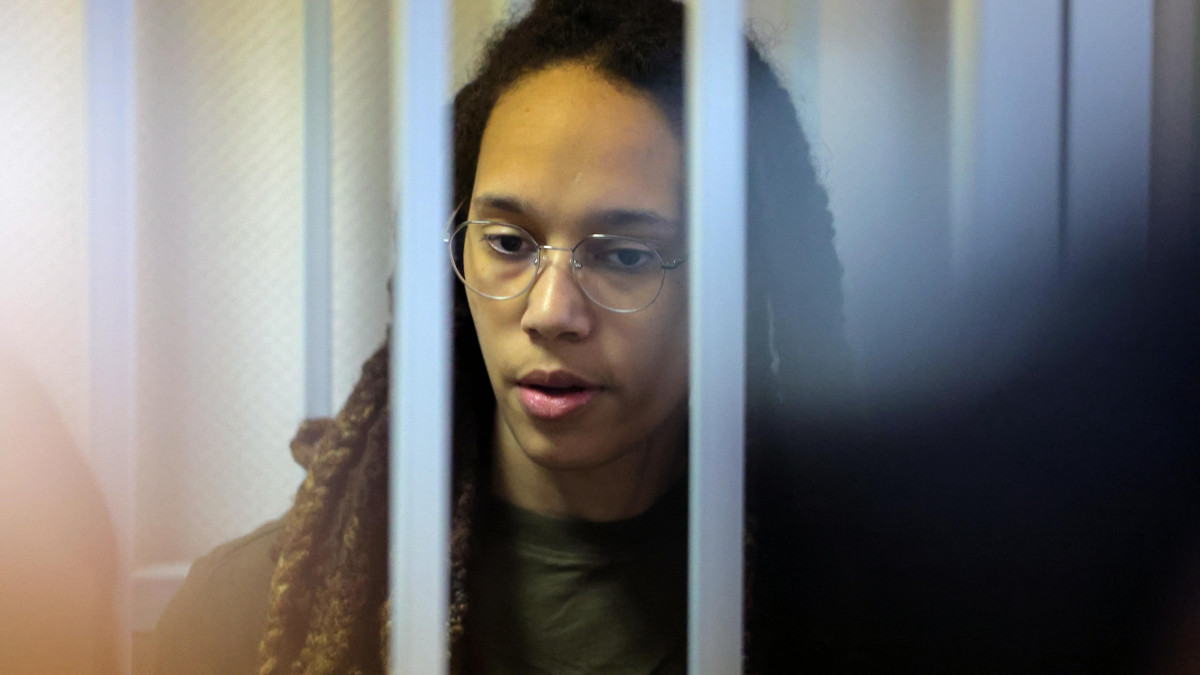 Griner had the right to the last word, apologizing for his actions and asking prosecutor Nikolay Vlasenko not to ask for a nine-and-a-half-year prison sentence.

The maximum sentence would have been ten years. In addition, a fine of one million rubles (six and a half million forints) was also prosecuted.

“I never wanted to hurt anybody,” Griner said. “I never put the Russian people in danger. I never wanted to break the law. I made a mistake,” the star basketball player said. “I know everyone is talking about politics, but I believe that is far from this courtroom. I have no intention of violating Russian law. I want to reiterate that I have no intention of committing a crime.”

After the conviction, US President Joe Biden issued a statement calling on Russia to release Griner. The North American professional women’s league, the WNBA, called the Russian court’s decision “unfair and regrettable.”

The center of the four-time Euroleague winner Yekaterinburg and WNBA Phoenix Mercury world champion is on trial in Khimki, near the Russian capital, and his criminal trial began in early July.

31-year-old Griner was arrested six months ago at the airport in Sheremetyevo, after an oil containing cannabis was found in his bag, which, according to the current position of the prosecutor’s office, he deliberately tried to hide from the authorities. The Russian customs office has initiated proceedings against the 206-centimeter basketball player for alleged drug trafficking.