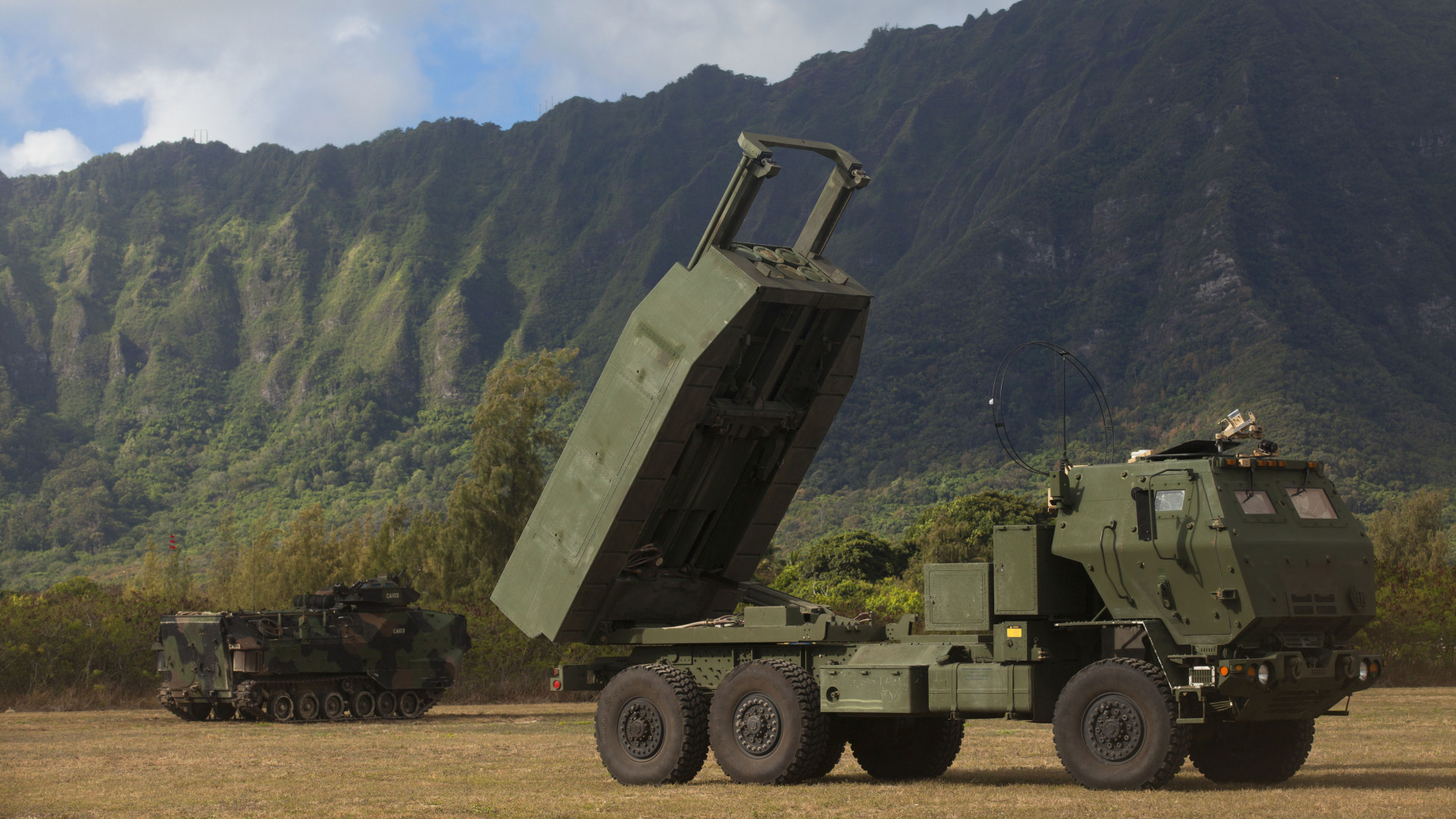 The arrival of US High Mobility Missile and Artillery Systems (HIMARS) last month allowed Ukraine to strike high-precision Russian targets on the front line beyond the range of Ukrainian weapons, the official pointed out.

According to Danilo, the Russians are “vulnerable” against HIMARS and other Western ballistic missiles. However, he insisted on this Ukraine will need dozens more HIMARS missile systems to change the outcome of the fighting in eastern Ukraine.. For now – as he said – Ukraine is forced to wage a security war in the region.

Deputy Defense Minister Hanna Malzar announced at her press conference in Kyiv on Thursday, according to Ukrainian intelligence. Russian troops are preparing an offensive in the direction of Zaporizhzhia and may attempt to encircle units of the Ukrainian Armed Forces there. “According to the Intelligence Directorate of the Ministry of Defense, it is not excluded that the enemy will carry out offensive operations in the direction of Zaporizhzhia and Novopavlivsk, and that they will take a detour in Velika Novoselivka-Pokhrovsk. For this purpose, units of the Russian occupation forces in the indicated directions will be reinforced with at least five battalion-sized combat groups,” the deputy minister said. explained.

Malyar said the Russian military is trying to hold the occupied territories in the Kherson region, and is also carrying out sabotage and reconnaissance operations in the coastal areas of Odessa and Mykolaiv regions.

The Ukrainian Southern Operations Command said it had removed about thirty pieces of destroyed military equipment on Snake Island recovered from the Russians. In addition, Ukrainian soldiers also found ammunition left on the island.

In an afternoon battlefield situation report, the Ukrainian General Staff said the Ukrainian Armed Forces had repelled an offensive attempt by Russian troops in the key Sloviansk direction in Donetsk Oblast.

Meanwhile, Kharkiv County Governor Ole Tsinihubov made the announcement on the Telegram messaging app. Russian forces struck again against the regional center of Kharkiv. According to reports so far, at least three people have died and five others have been injured. According to the governor’s words, they mostly fired rocket launchers into a district of the city. He asked the city residents not to stay on the streets of the city unnecessarily. According to him, Russian forces attack residential areas and civilian infrastructure in an insidious manner.