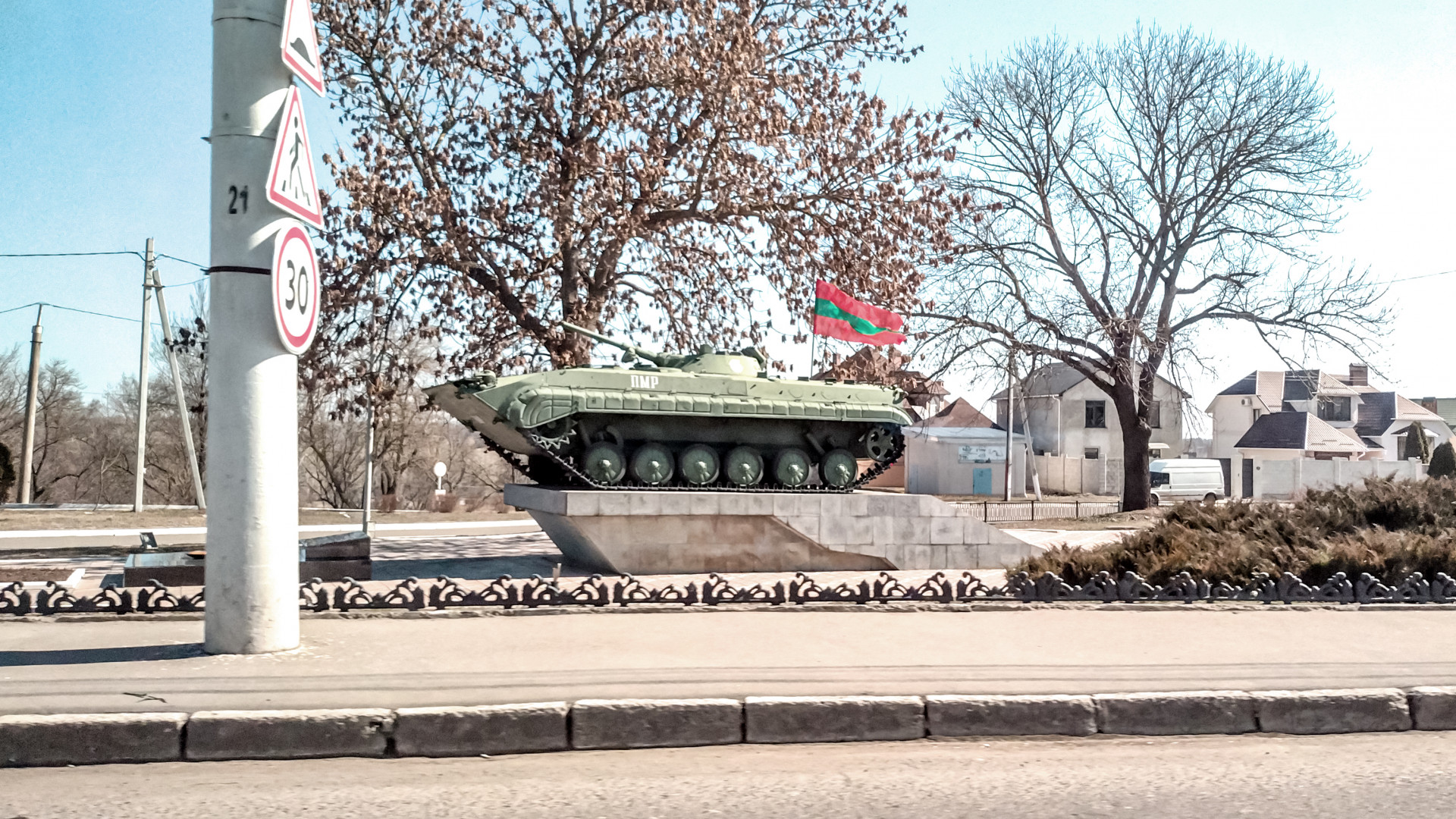 Of those admitted, police issued 756 temporary residence permits valid for 30 days. The ORFK said that in order to obtain the final documents, they should contact the office of the National Directorate of Qualified Immigration for their place of residence.

A total of 584 people, including 223 children, arrived in Budapest by train before the war in Ukraine on Friday. Refugees arriving at the Kőbánya Upper Railway Station by special trains were taken by bus to the BOK Hall, he added.