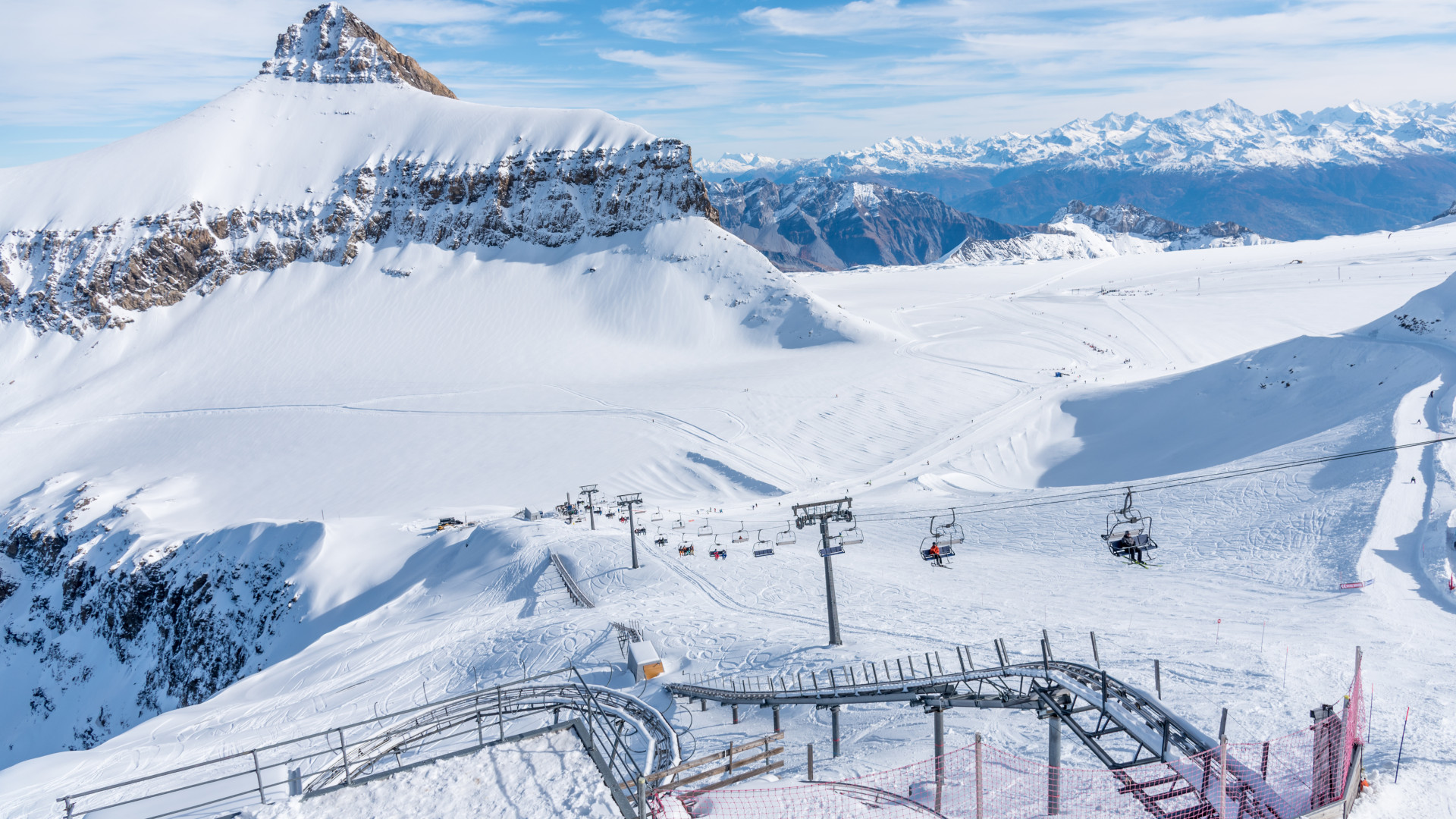 In 2012, the pass was still covered with 15 meters of snow. The Scex Rouge and Zanfleuron glaciers lost three times more thickness this year than the average of the past ten summers. According to experts, Janfluran Pass will be completely ice-free by the end of September.

Scientists estimate that the narrow strip of land between the Vaud and Valais zones at an altitude of 2,800 meters has been covered by ice for at least 2,000 years, but possibly longer. According to glaciologist Mauro Fischer of the University of Bern, without further research it is still impossible to say whether the pass was actually under the ice during the last ice age, 6,000 years ago.

The organization that manages the Glacier 3000 region said the changes would significantly affect winter sports in the future, for example, on the Janfleuron glacier, Scex Rouge can ski up to the chair lift at the lower end of the glacier.

Bernhard Schönen, the director in charge of Glacier 3000 ropeways, said that in the new situation, it was necessary to consider how to replace the existing infrastructure. In the next 10-15 years, the site of the Scex Rouge glacier is expected to be occupied by a natural lake, approximately ten meters deep and reaching a volume of 250,000 cubic meters.