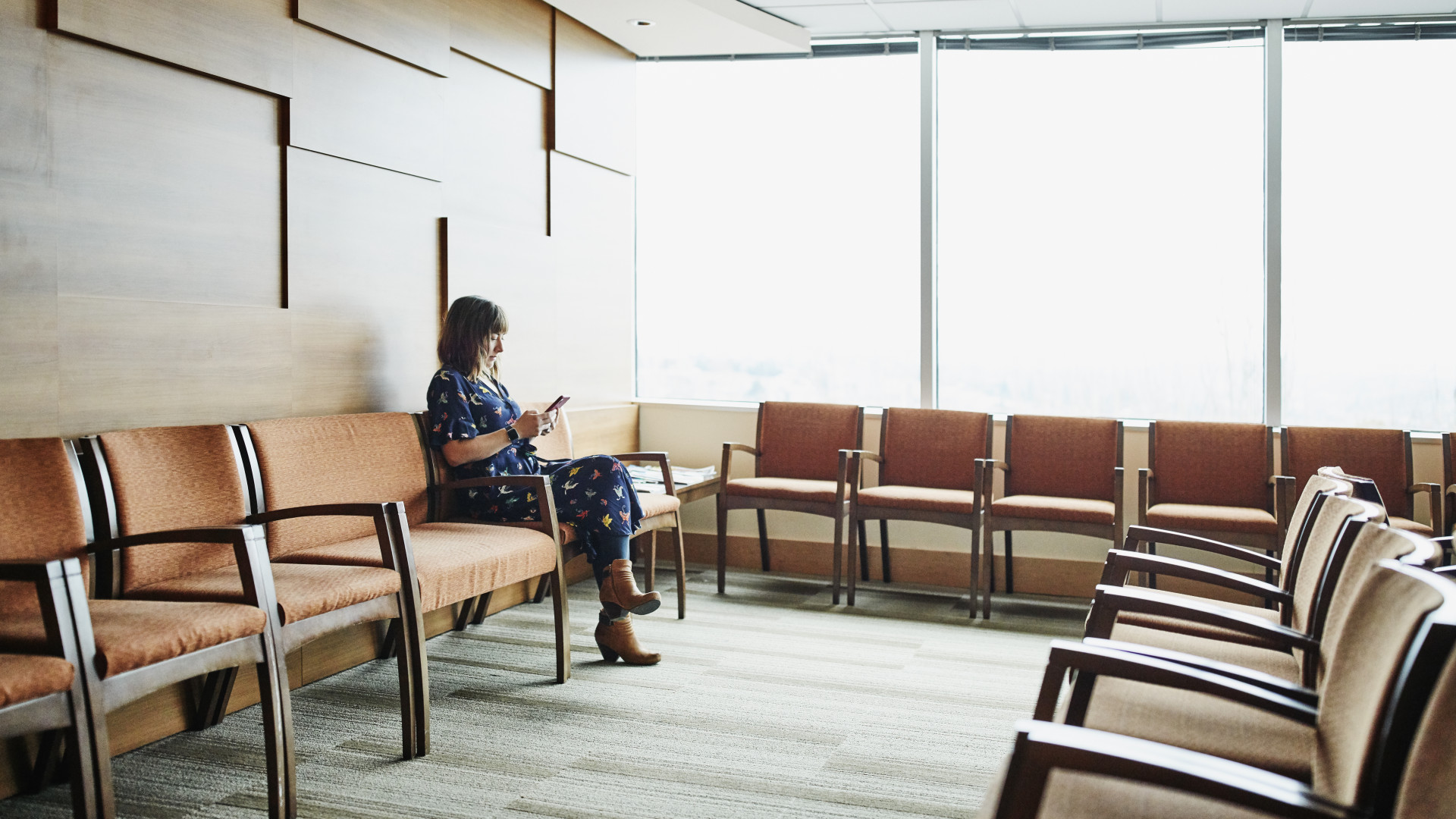 The Danish subtype of the Omigron corona virus variant, PA2, may be 1.5 times more contagious than the Omigran variant PA1, which is currently 98 percent widespread worldwide, according to official Danish sources, Reuters.

The U.S. Centers for Disease Control and Prevention (CDC) said Wednesday that the death toll from the corona virus in the United States has reached a one-year high. According to the latest data from the CDC, the weekly average of newly registered deaths related to Govt-19 per week reached 2,166 cases on Monday. In November, before the Omigron version was first discovered, the same number was 1014.

Most of the restrictions previously imposed to control the corona virus infection in the UK were lifted on Thursday, although isolation is still mandatory in the event of an infection. According to a British government decision announced by Prime Minister Boris Johnson last week, companies in the UK will no longer be required to provide a vaccination certificate.