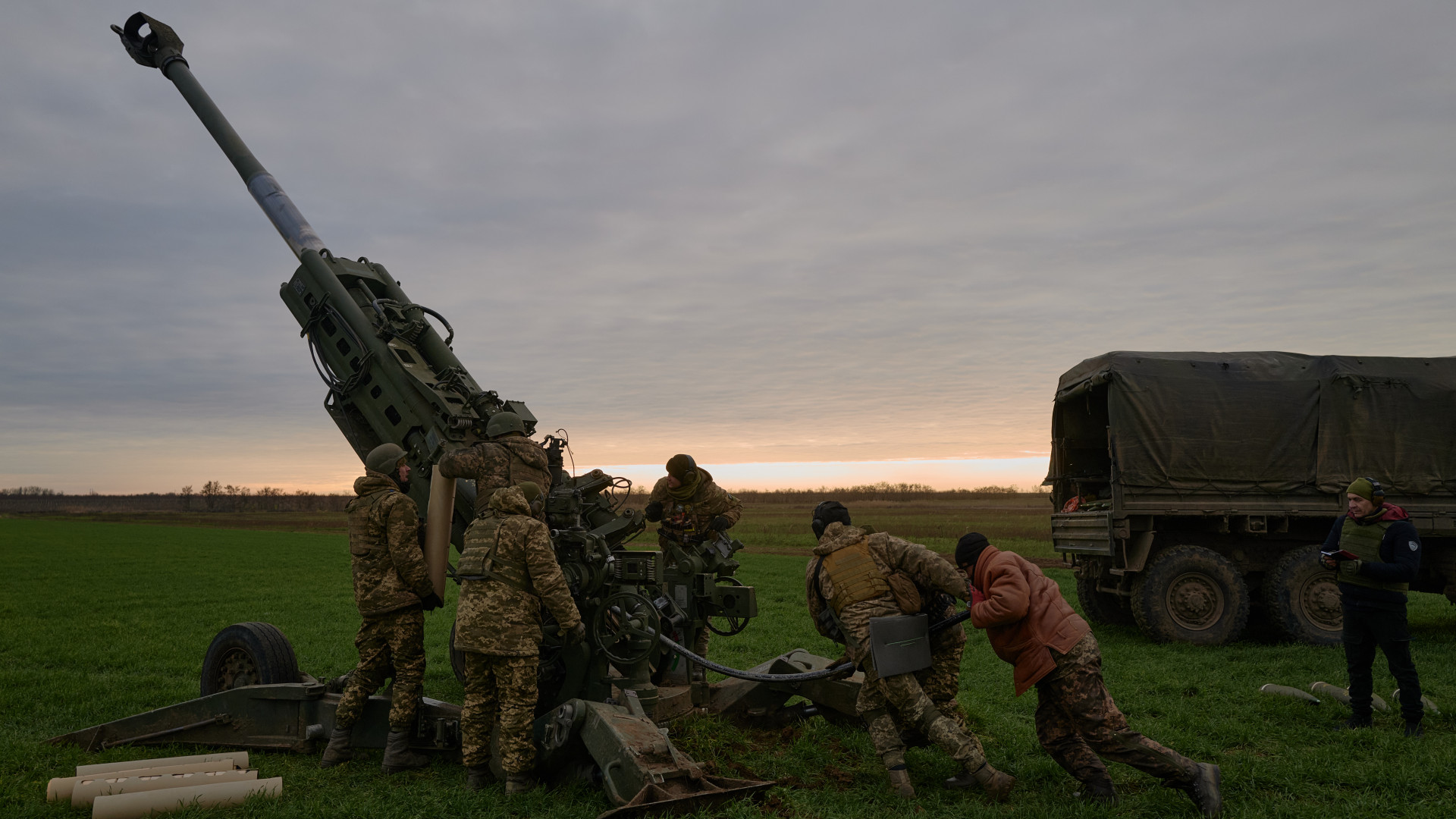 Ukrainian President Volodymyr Zelensky announced in his speech via video link at the Golden Globe Awards ceremony that there would be no World War III because Ukraine would stop Russian aggression.

Address by the Head of State Andrij JermakHead of the Office of the President of Ukraine, posted on Instagram on Wednesday.

Millions of people died in World War I. World War II claimed tens of thousands of lives. There will be no World War III. This is not a trilogy. Ukraine stopped Russian aggression on its border. We do this with the entire free world. I hope you all will be with us on our victory day

The President of Ukraine reminded that the Golden Globe Award was established at a special time. It was a time when World War II was not yet over, but the situation had changed and everyone already knew who would win, even though the wars were still going on.

It is now 2023. The war in Ukraine is not over yet, but the situation is changing. Now it is clear who will win. There will still be fights and tears, but I can already tell you who was the best last year. You were them: free men of a free world. United to support the independent Ukrainian people in our common struggle for freedom