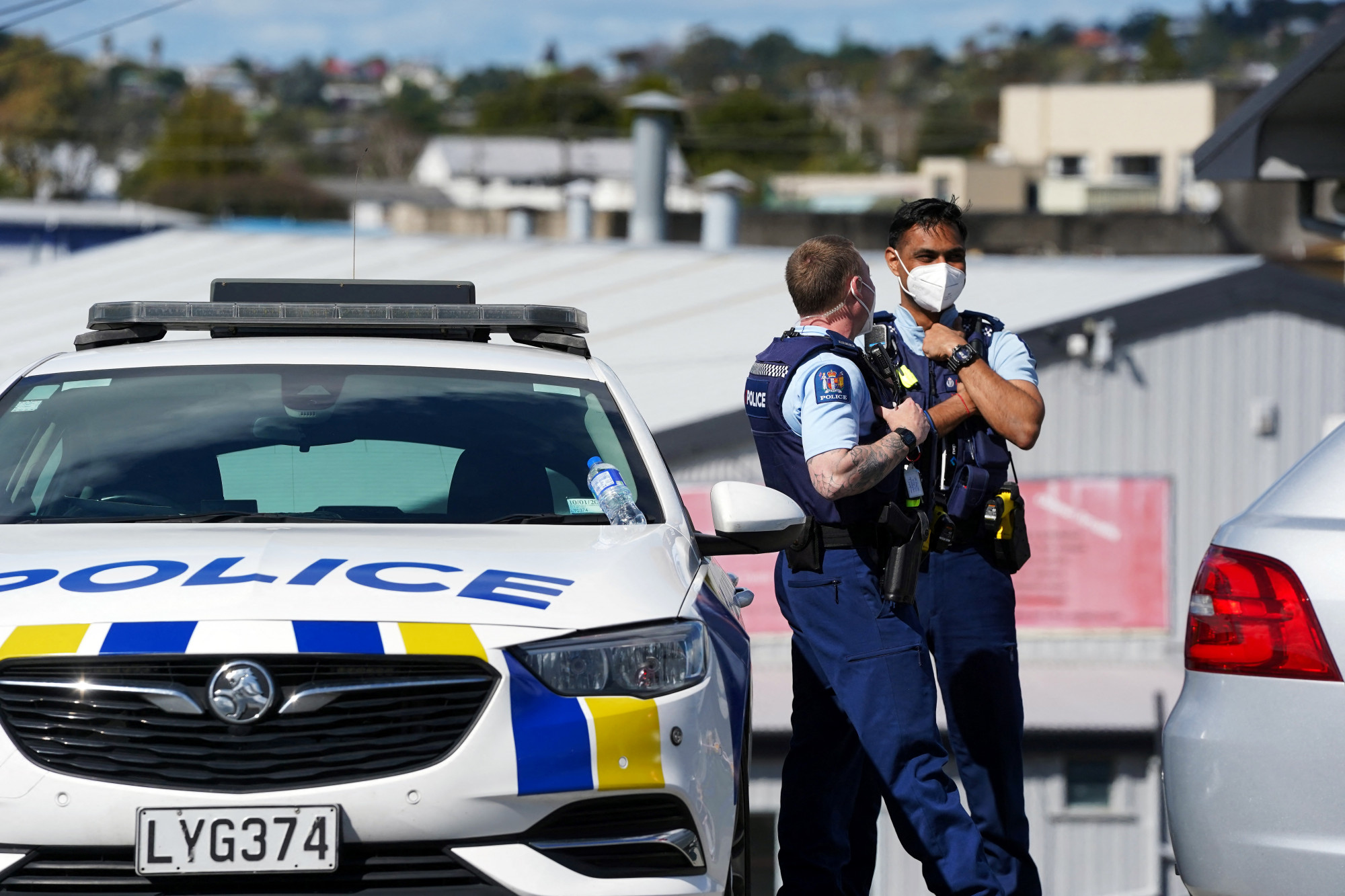 A New Zealand court has sentenced a 15-year-old boy to life in prison for murder.

The New Zealand Criminal Code provides for life imprisonment for murder, except in a few exceptional cases.

Even though there are frequent legal disputes over this issue in the country, minors also come under the ambit of the law.

The boy, whose name has been withheld, stabbed 22-year-old Bram Willems in Paihia in 2021. The attack took place after the accused and his victim had spent an afternoon together consuming alcohol and cannabis.

During Friday’s Supreme Court sentencing, Judge Timothy Brewer explained the circumstances: The defendant got into an argument with the victim and stabbed Willems because he believed he had behaved inappropriately with his teenage cousin.

According to the judge, life imprisonment was appropriate in this case despite his young age. He said: The young age of the offender is not an exceptional feature of serious, violent crimes and is not of great importance in the public interest. He established a minimum parole period of 10 years.

Brewer accepted the Crown attorney’s argument that there was no reason to commute the presumptive life sentence for murder, but no reason to increase the minimum 10-year sentence.

In addition to this case, the Court of Appeal is currently hearing the cases of three juvenile offenders who have appealed against their life sentences.

One of the arguments against life imprisonment regardless of age, and rights organizations often point out, is that juveniles do not have the neurological development of adults, and this may even affect their sense of responsibility.

Last year, the Children’s Rights Commissioner, psychologists and lawyers issued a joint statement calling for the abolition of life sentences for children, saying the legal practice was “harmful and ineffective”. (Guardian)