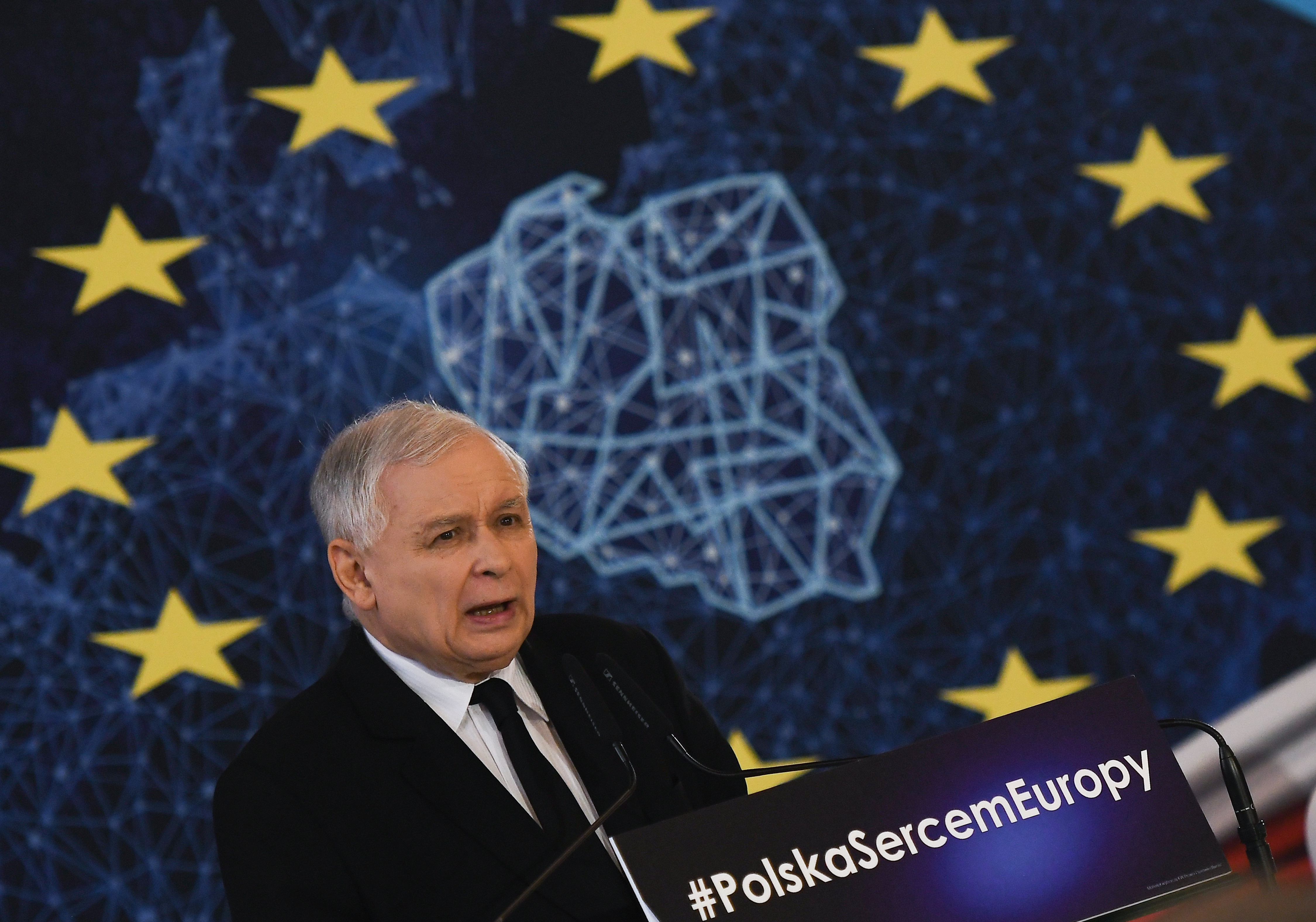 In some ways, the war in Ukraine has taken on a European and global dimension, with global economic consequences, said Polish ruling party leader Jaroslaw Kaczynski, who said Ukraine had not been defeated in Poland’s favor. The war in Ukraine is currently “one of the most serious issues,” Kaczynski, the deputy prime minister for defense and national security, told a rally in Sosakov, central Poland.

“I do not want to scare anyone that the war will continue,” said Kaczynski, whose party, the Polish ruling coalition led by the Law and Justice (PiS), is doing all it can to prevent this. A scene.

The party leader also confirmed plans to further improve Polish security capabilities. “We do not want war, we want to prevent it, we want to show that the Russians have no profit here,” he argued. He added: “Poland can trust NATO only if it is well-armed.” According to the Polish government, due to the war in Ukraine, permanent Allied bases should be established in the eastern part of NATO, including Poland, and Warsaw wants to make permanent the presence of about 10.5 thousand US troops in Poland.